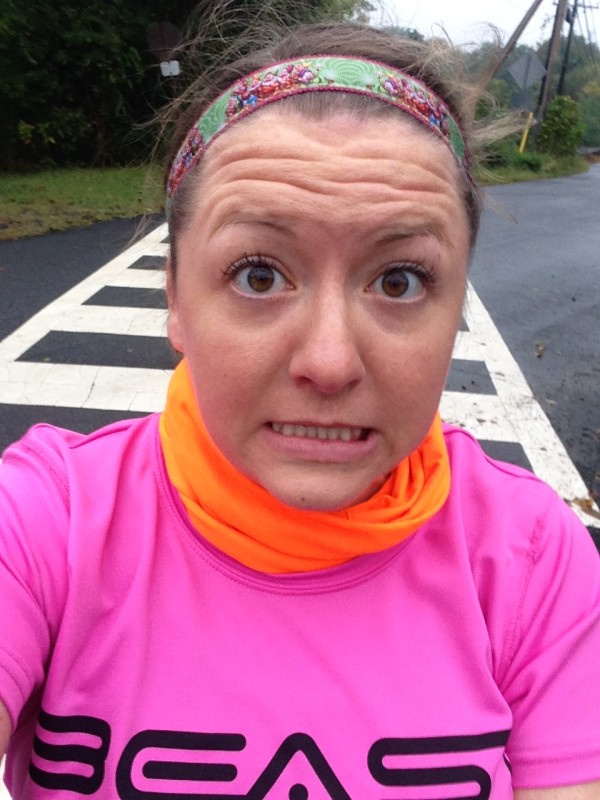 The Leesburg 10k & 5k on October 4th was put on by Bishop’s Events and benefited the Wounded Warrior Project. Packet pick-up was easy and took place before the race. I got there a few minutes prior to the race start at 8am and still have plenty of time to get ready since it was a smaller-sized race.

And man, it was a freezing morning! I was definitely underdressed for the start of the race with only a SparkleSkirt and a t-shirt! I was lucky, though, that I thought to grab my Buff to help keep my neck and head warm. 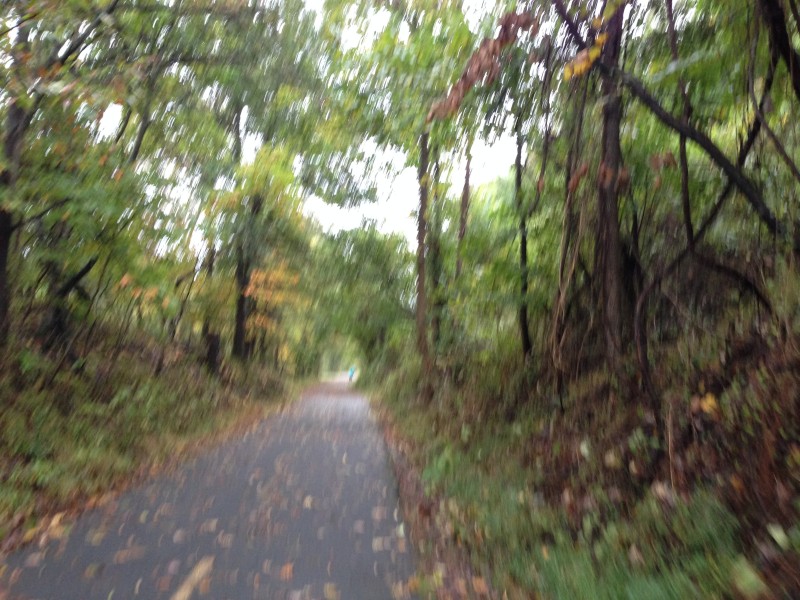 This race took place on the C&O Canal Path in Leesburg, VA. I have done quite a few races on this course, such as the Spring Leesburg 10k and the 2014 Leesburg 5k. It is a pretty flat course, with only one or two inclines as it goes under the highway. The path was especially pretty because of the leaves that were starting to fall (though I only got a blurry picture…) 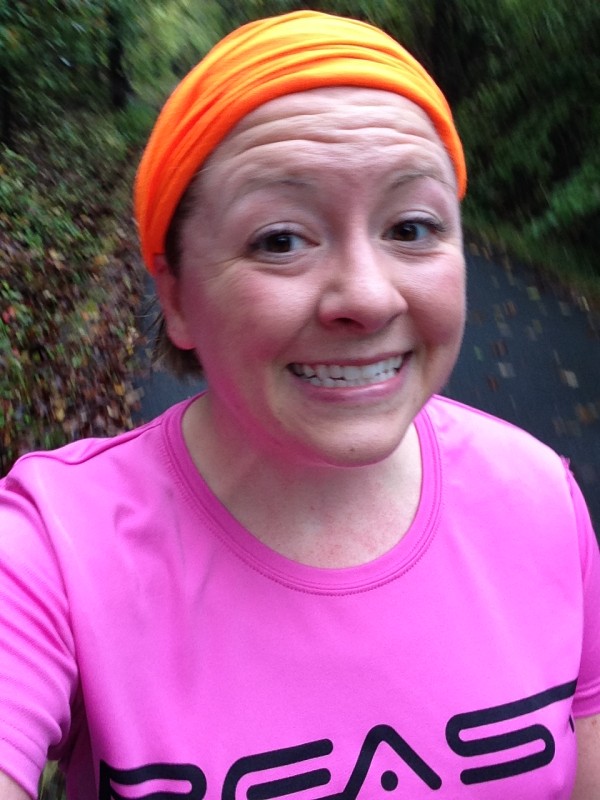 I was feeling pretty good for the entire race and kept up my intervals the entire time. Surprisingly, I made a pretty good time for me! It was faster than I have been running lately, and I was pretty proud of my time! 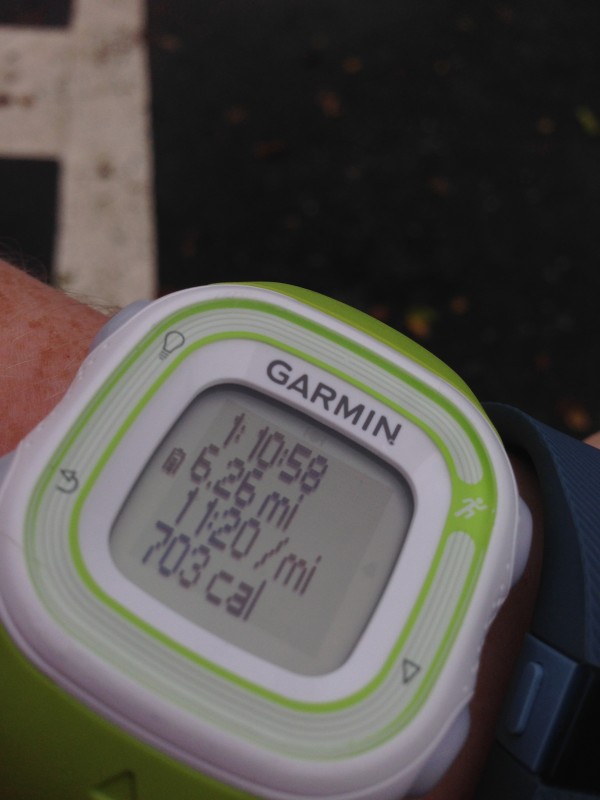 I warmed up at mile 2 and was feeling good after the race…I just need to think about bringing some extra clothes for before the races begin…here comes cold weather season! 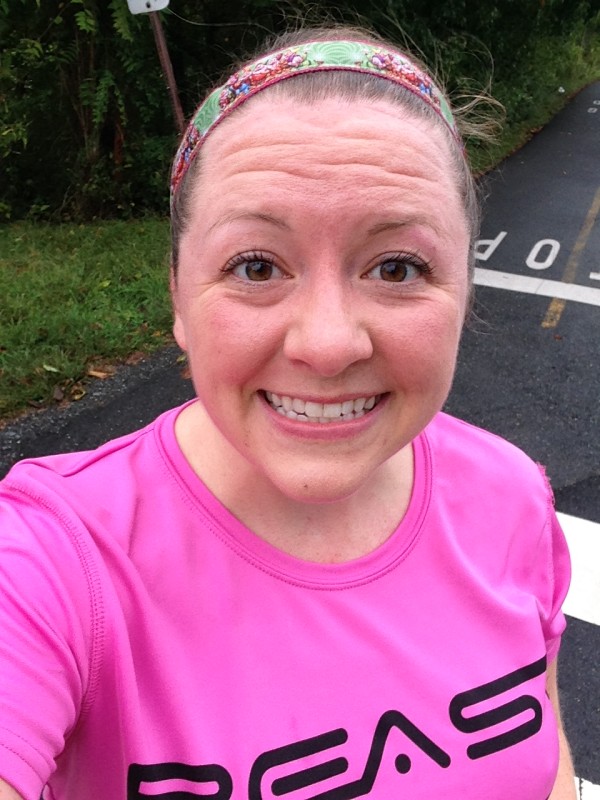