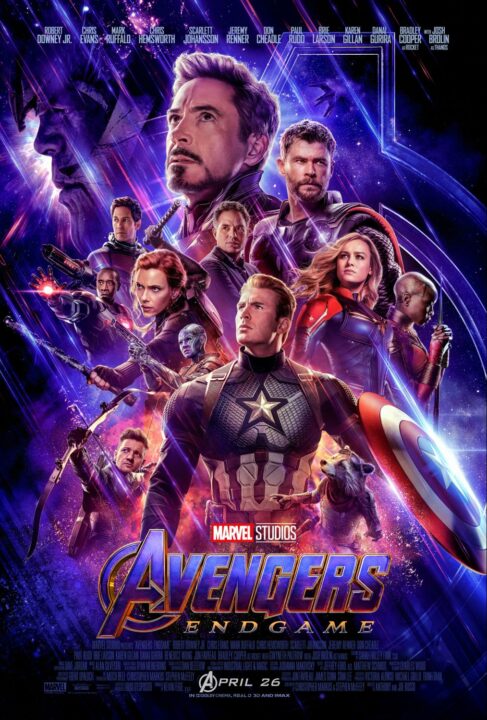 From Marvel Studios comes the most highly anticipated film ever in the Marvel Cinematic
Universe — Avengers: Endgame, the 22nd Marvel Studios film to date and the climactic conclusion to the cataclysmic events that unfolded in the top-grossing film of 2018, Avengers: Infinity War.

Tim was able to attend an early press screening of Avengers: Endgame! The film opens in U.S. theaters on April 26, 2019! Here are a few of his thoughts!

For the MCU Fans…

You have watched 21 movies, over 45 hours of content to get to this point. Of course you’re going to see this movie. Possibly twice or twenty times. Just know, there is a lot of fan-service here. The filmmakers clearly want to reward you for waiting for every closing credits scene, for keeping track of the names of all the various characters, for learning about Norse mythology, and likely spending hours scouring YouTube, Reddit, and Twitter for explanations, close readings, and all the glorious Memes. I saw this movie at a press screening packed not only with cynical, stuffy reviewers but also a bunch of fans of the series, and there were multiple gasps, cheers, smiles, and tears throughout the three hour run time. This movie is one long warm hug for all the fans who have been tuning in since 2008. Enjoy! 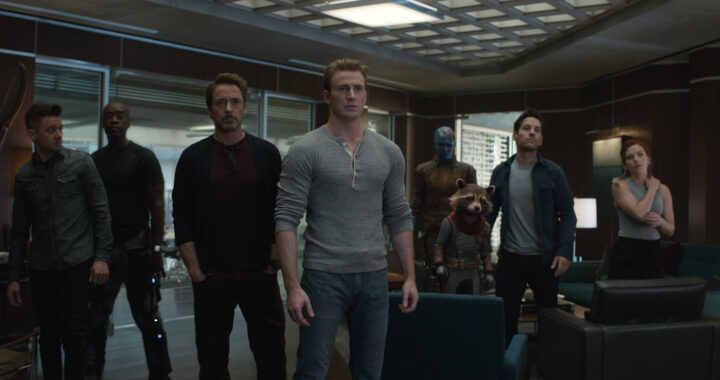 The major question is how young is too young. I saw the film with a friend of mine who has four children. He felt his nine year old daughter would be able to handle the majority of the movie. I am not a parent, but I have a few warnings / reservations about some of the content. I apologize if this comes off as a bit spoilery, but there are a couple of potential issues. First and foremost is the run time. This movie is there hours and one minute long. But the film is largely relentless. I have watched some ninety minute movies that felt like they were three hours long. This movie goes and goes at such a relentless pace that the time flies by. If you have to take the kids to the bathroom, you should be able to plug back in to the movie until you get to the last hour of the film. Prepare accordingly.

In terms of content, the major objectionable content includes a beheading, a villain getting his throat slashed by a sword, a main character that drinks a heavy amount of alcohol, all played for laughs, several character deaths (though none overly traumatic or gruesome), and a lot of CGI mega battle killing. There are a couple of mild swear words. One of the heroes threatens violence to a child playing a video game. There is no nudity nor too-adult sexuality.

Overall, if your kids could handle Black Panther or Avengers: Infinity War, you should be fine. 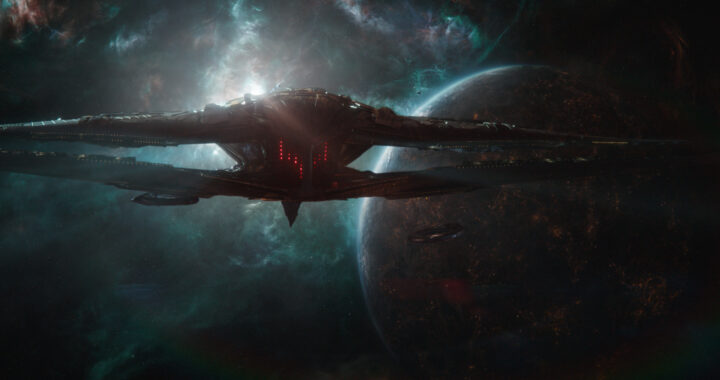 Bottom line? If you have never seen any of the preceding 21 movies, there is little to no point in paying $15-20 to see this movie in a theater. Wait for Disney+. There are so many references to the previous films, you would just get utterly lost quite quickly.

But what if you have a little time and can watch a few of the films? Which ones should you watch (or re-watch if it’s been a while) before heading to the theater? Surprisingly, I think you could get by watching the following films:

That’s 14 hours, but I’m not sure you could get away with less. Ideally, you’d be able to toss in one or more of Dr. Strange, Ant-Man and the Wasp, and Thor: Ragnorak, but I know you’re a busy person. Obviously. Good luck! 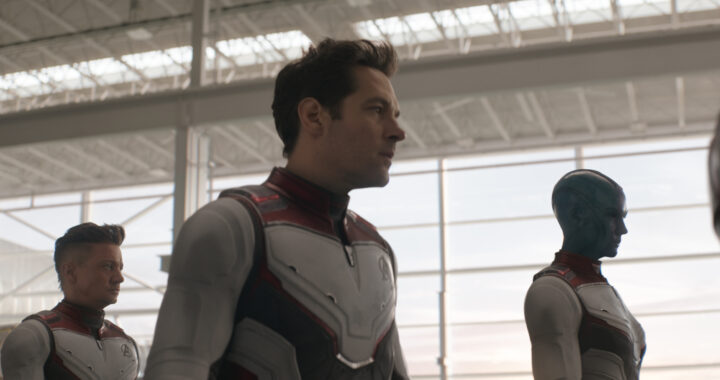 Your semester is nearly at an end. You have now absorbed the films of Truffaut, Fassbinder, Kubrick, Bergman, Coppola, Kieslowski, and Paul Thomas Anderson. What could this film possibly have to offer you?

Surprisingly, this is a film that evokes powerful emotions. A lot of that comes from the accumulation of watching these actors portray these same roles for over a decade. By Avengers: Infinity War, there were so many Avengers and combinations of Avengers heroes that it was almost too much and the story had little emotional heft. By killing off over 75% of the heroes in the last film, this latest iteration finally seems to have a center of gravity.

If you have it in you to watch this film, you need to notice the beauty of having less characters as well as beautiful humorous flourishes, like the scene of the Hulk and Rocket going to visit Thor in New Asgard. Then, later on, when the screen eventually fills with thousands of CGI characters blandly fighting one another incomprehensibly, notice how the film begins to fall apart and lose its resonance.

When you wield the power one day to direct, say, a Silver Surfer movie, keep this mantra in mind: less is more.