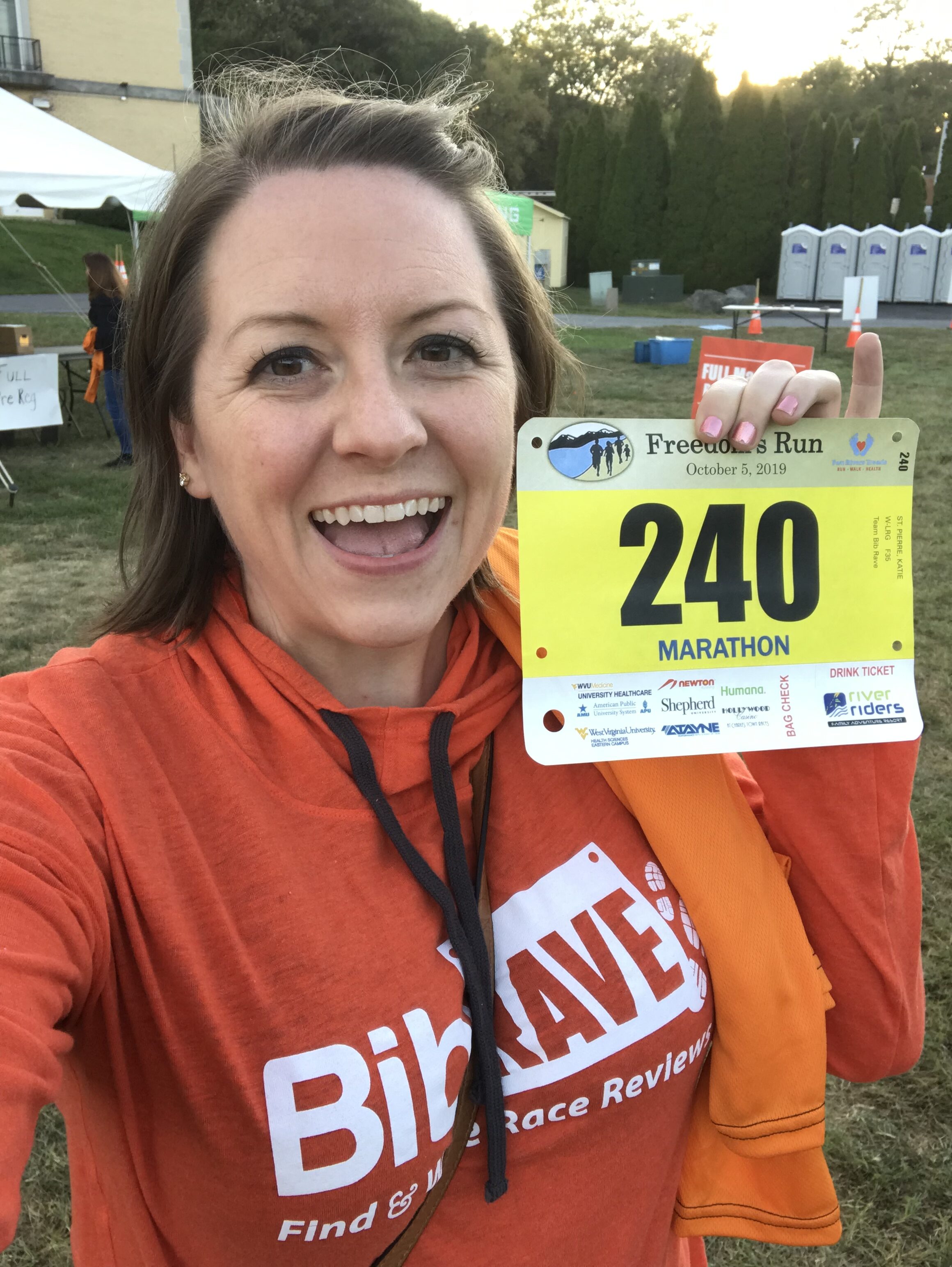 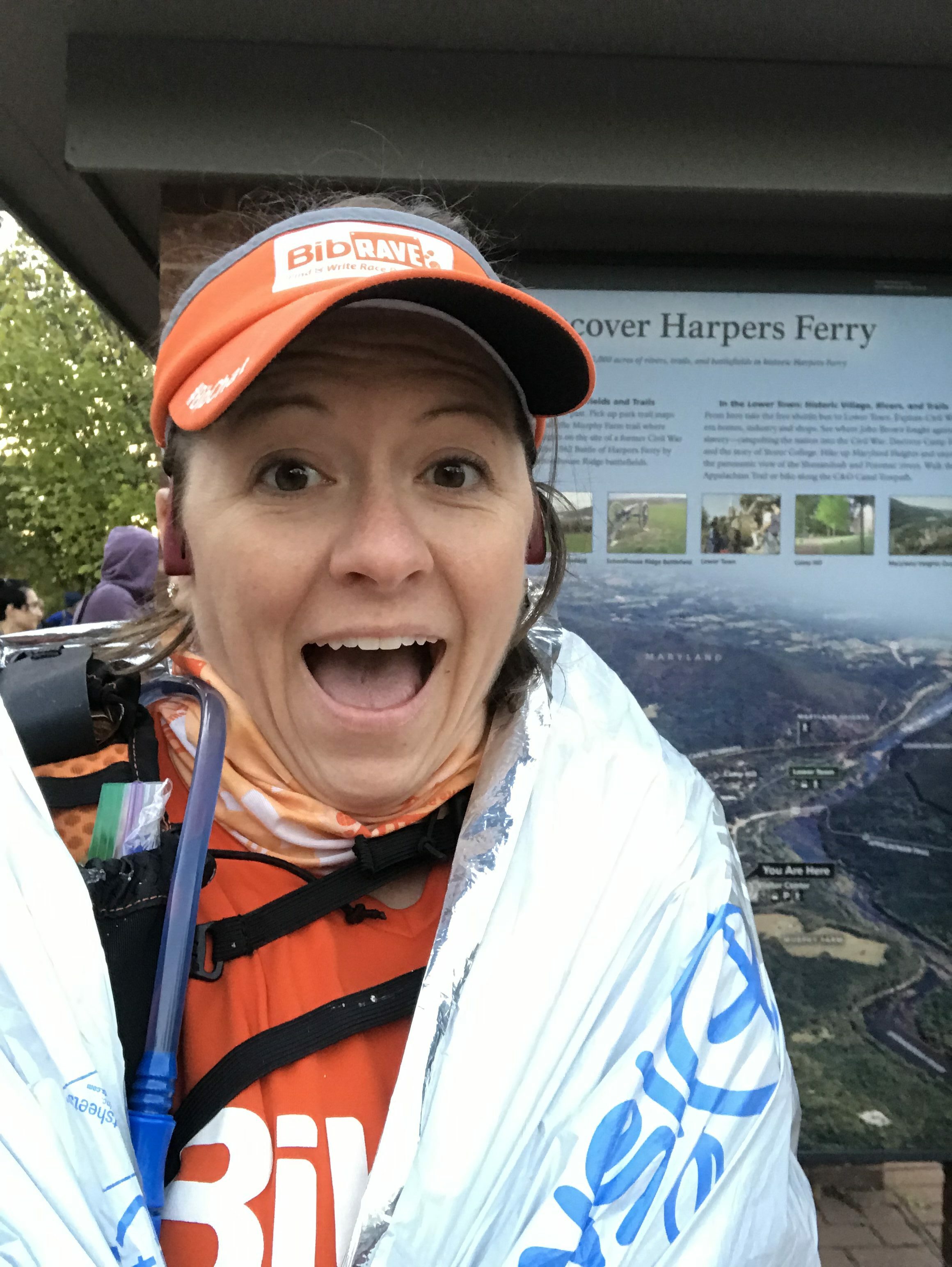 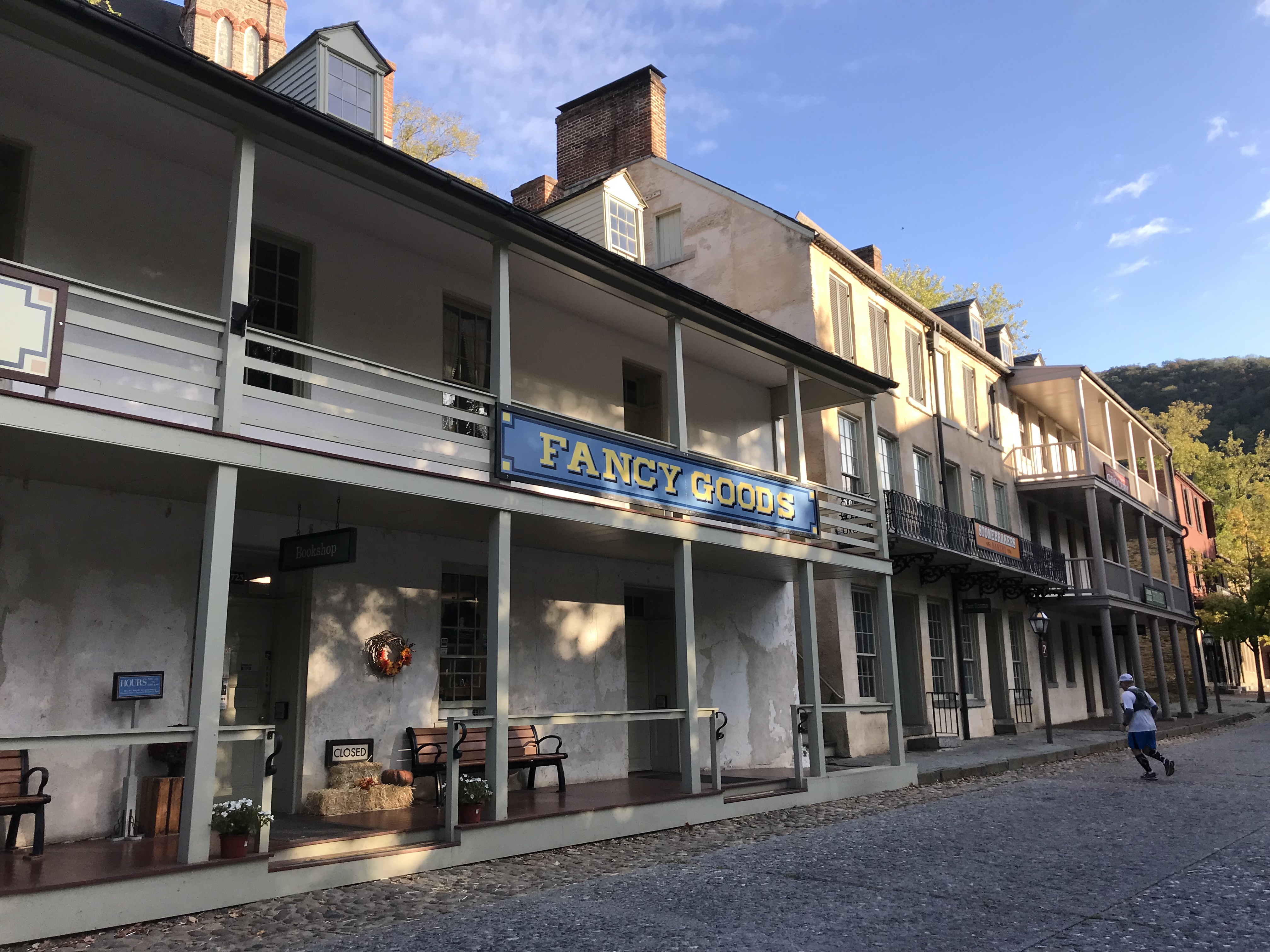 The entire Freedoms Run marathon course is encased in National Park Land, with some brief detours through the country roads and preserved history towns that connect them. Beginning in Harpers Ferry National Park, we started with 4.5 miles, a few of which were downhill (yes!). Then, we ran through a cute little town, over a river, and onto the C&O Canal. Running next to the river and through the woods with fallen leaves, it was beautiful and flat! Some commented that this part of the race was boring, but I love running through the woods!. 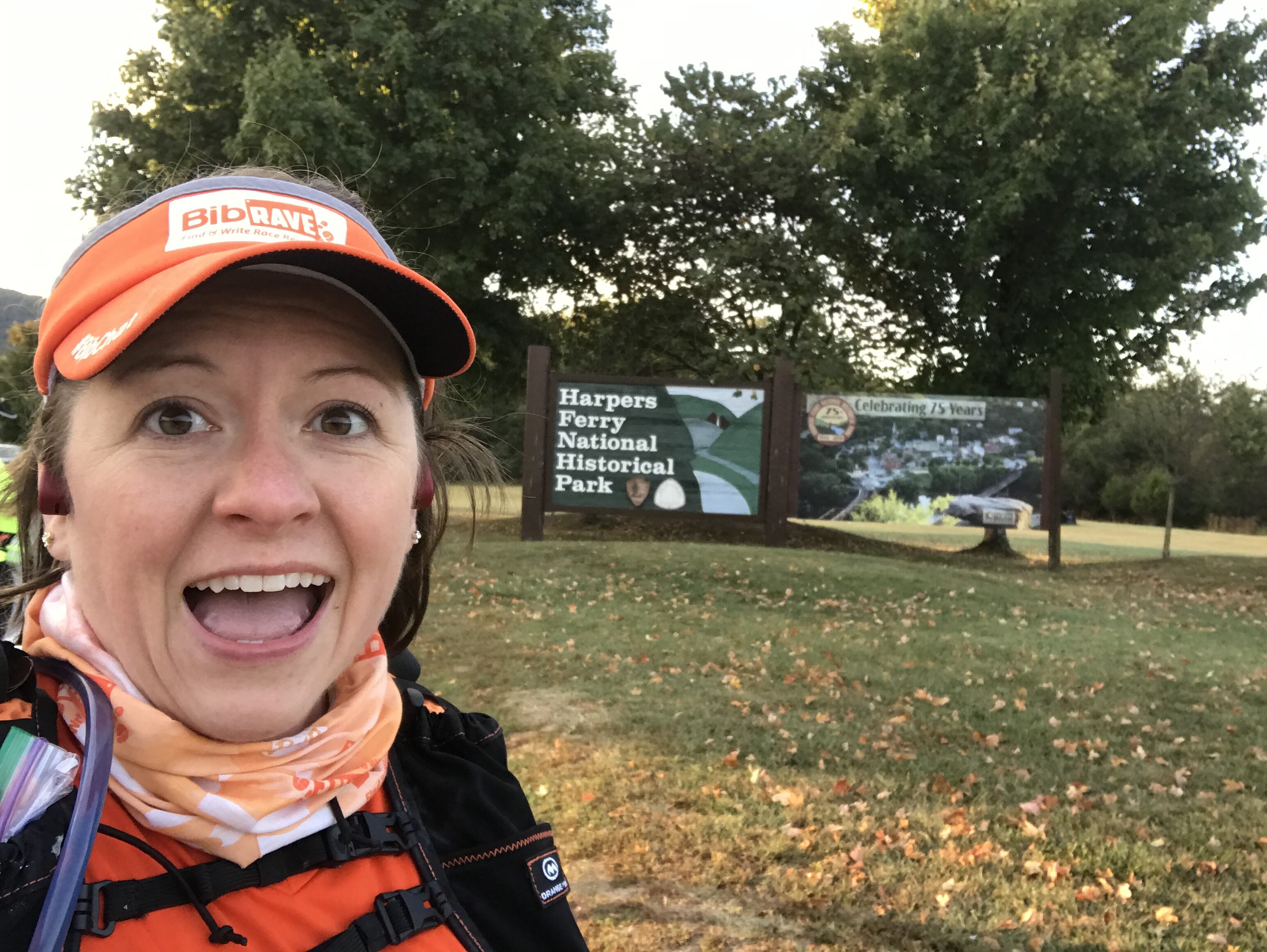 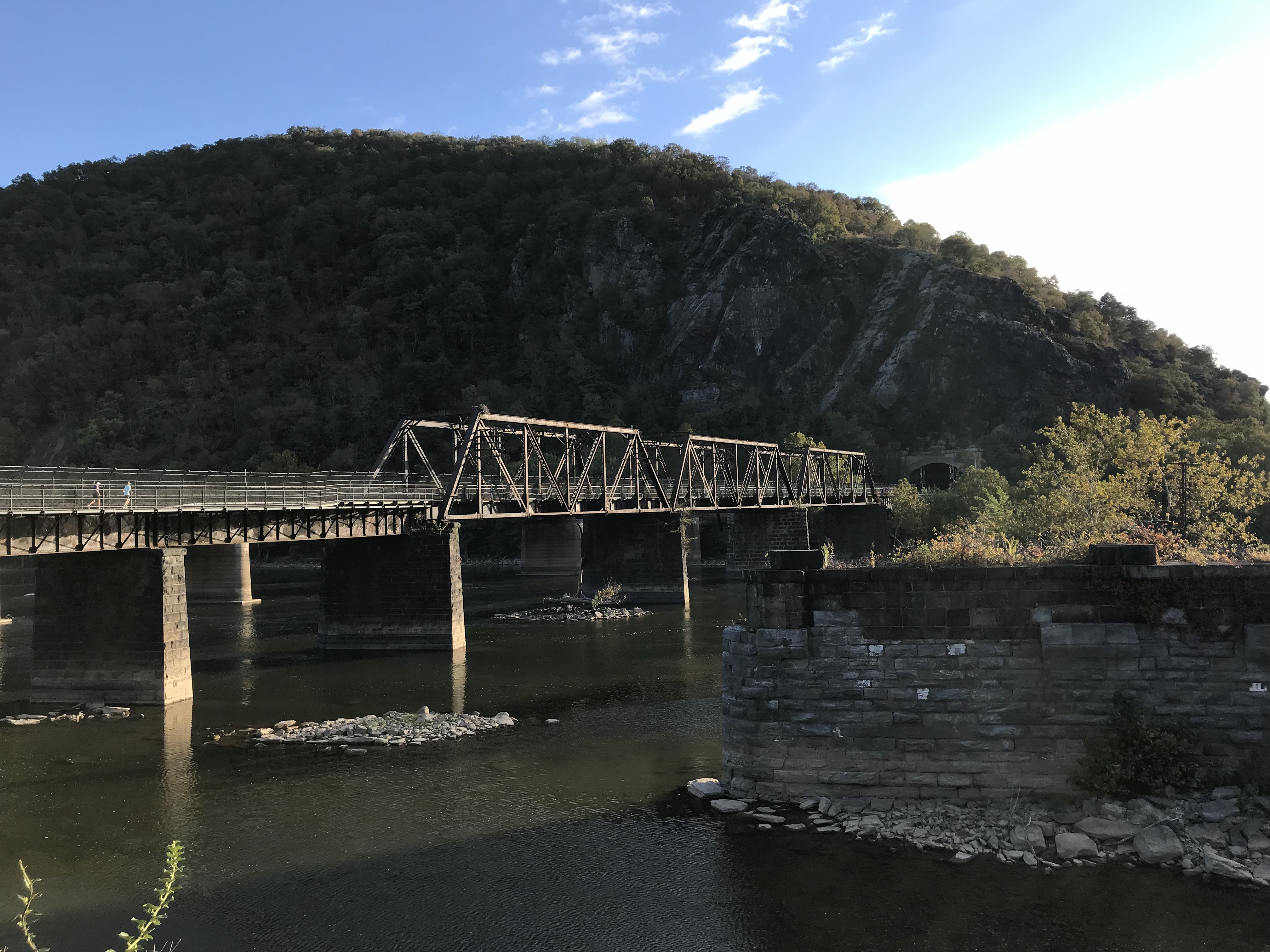 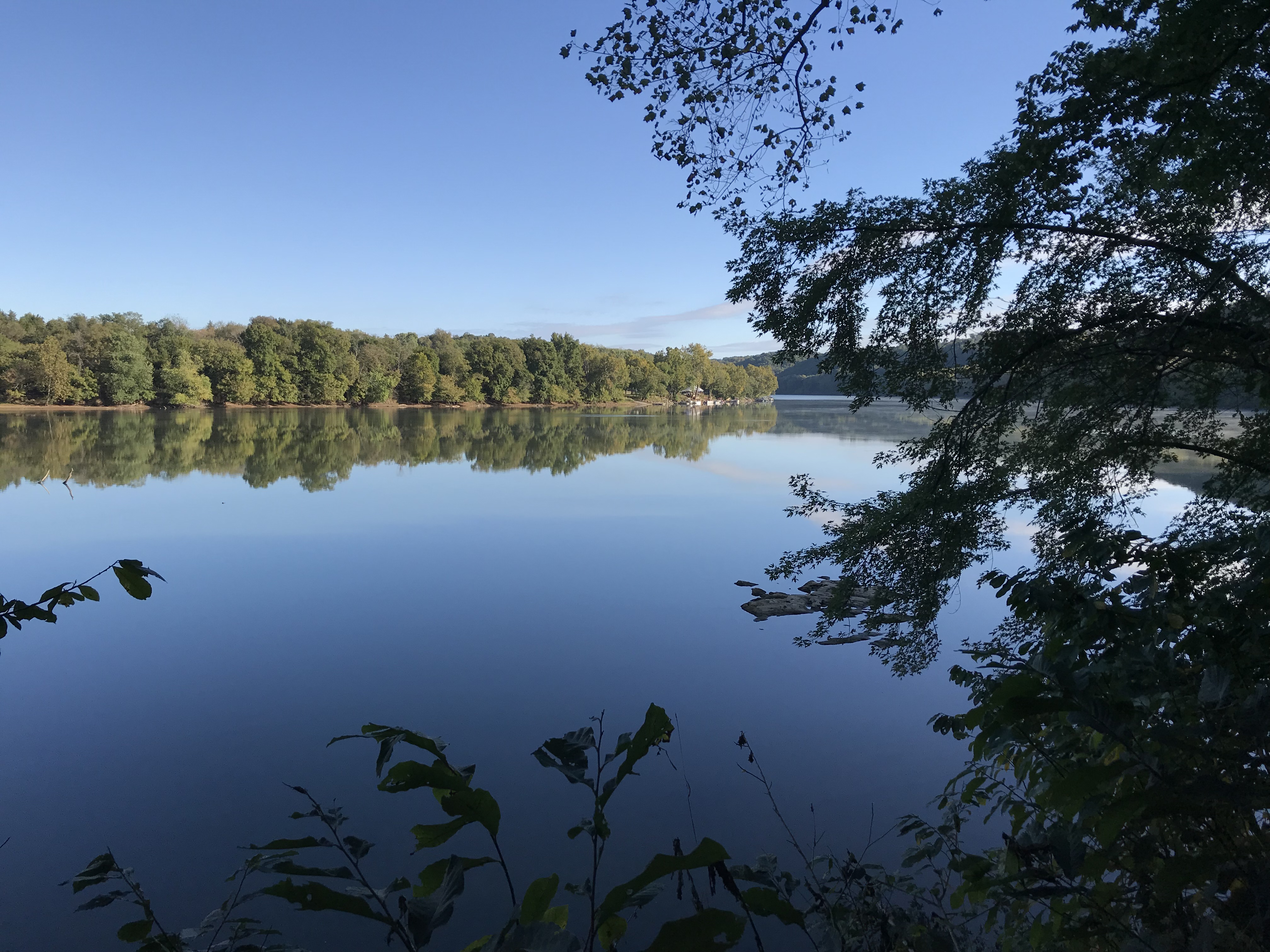 At mile 15, you run UP and down and a country road on your way to Antietam Battlefield. The next 5 miles are hilly, hilly, hilly as you run through Antietam. The last 4.5 miles are more flat, but are run on the side of a large road into Shepherdstown. 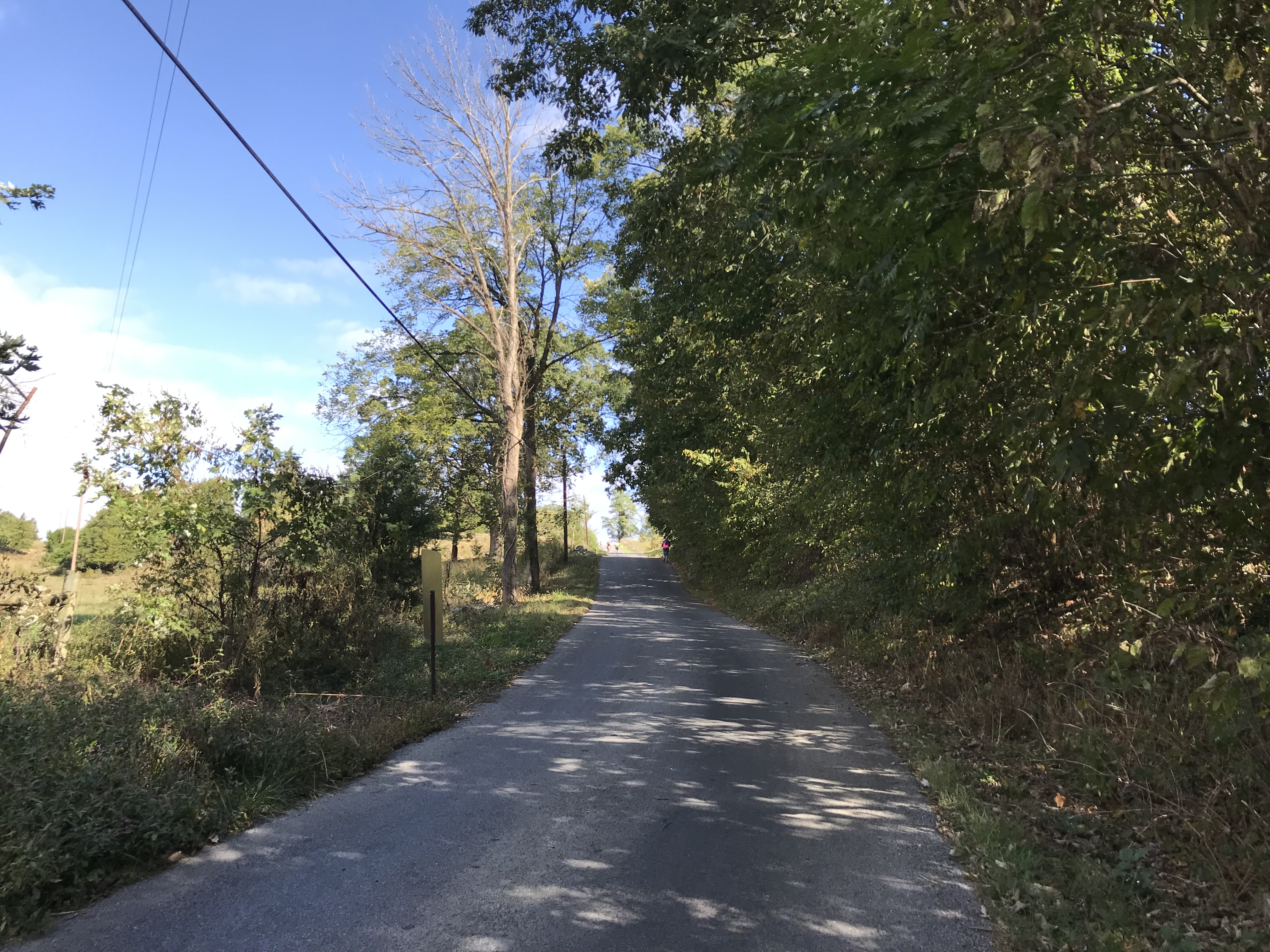 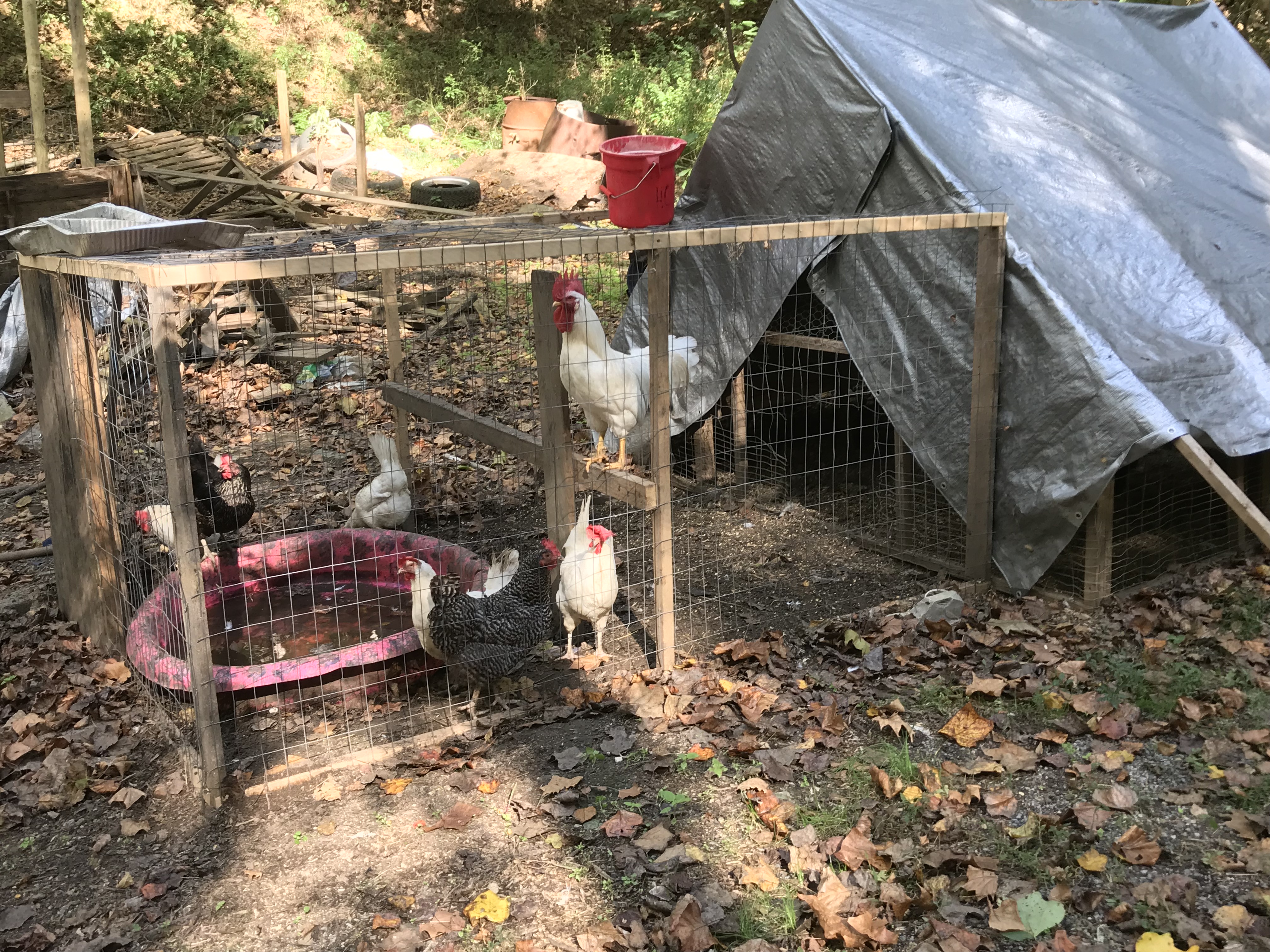 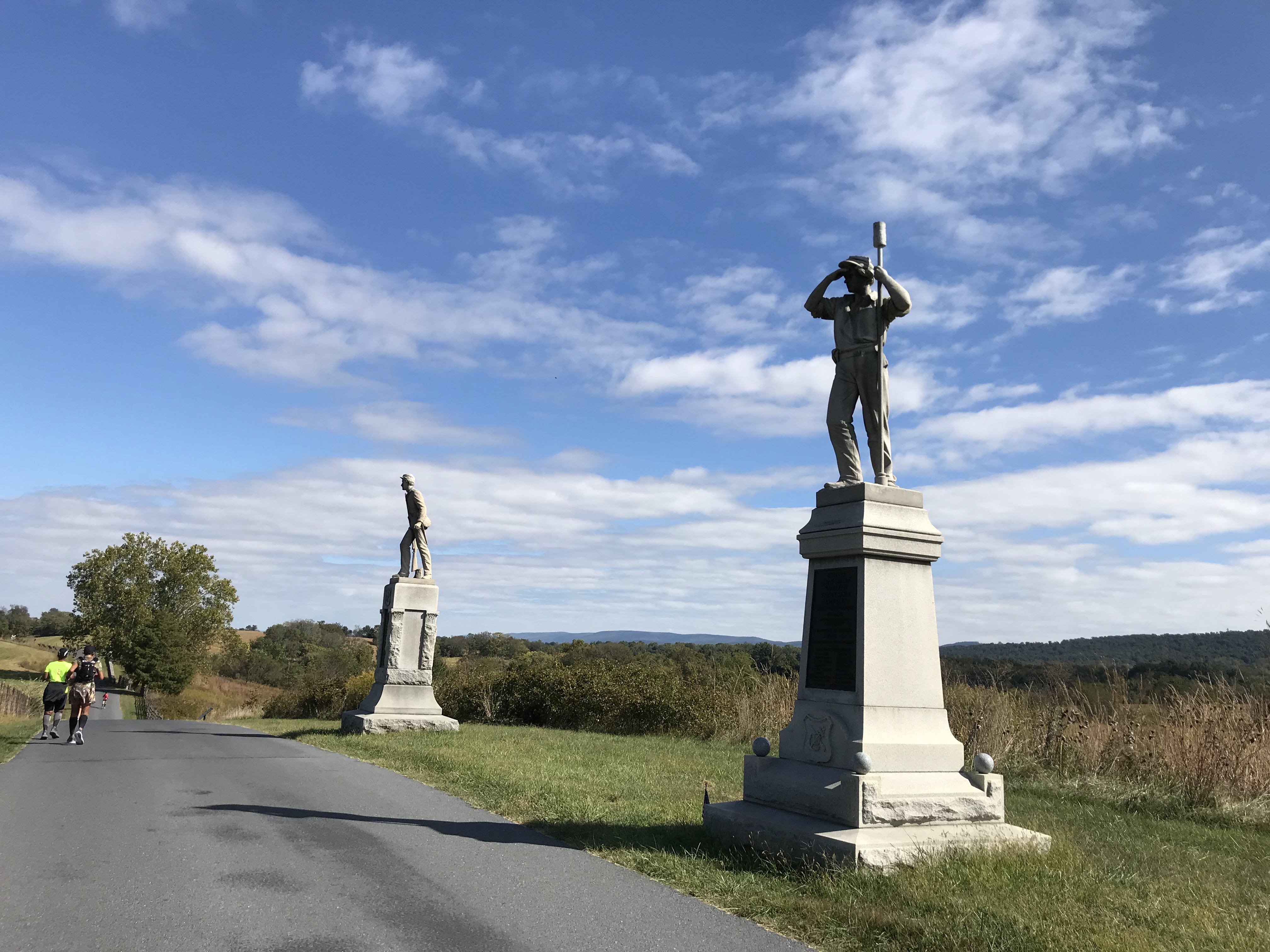 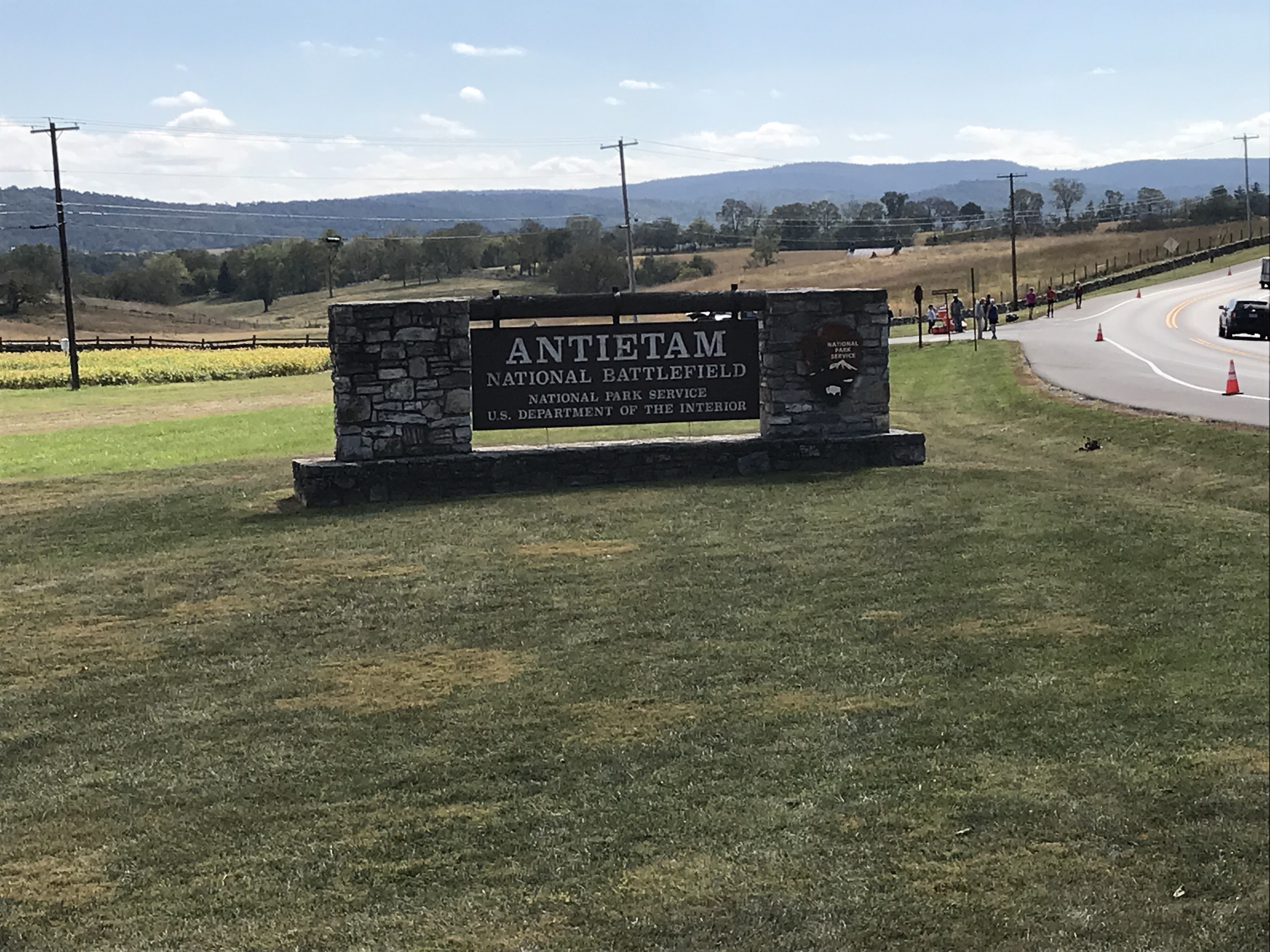 Finally, you cross a bridge and you can see the after party! Turn a bit, and you are at the finish line!

There was plenty of on course support at the water/fuel tables. They had water and Gatorade, gels, and even oranges at one point. Because this race is run on National Park Land and through the woods, there aren’t a lot of people cheering you. You have to be self motivated to keep yourself running! But it was a great course and worth the solitude at parts! 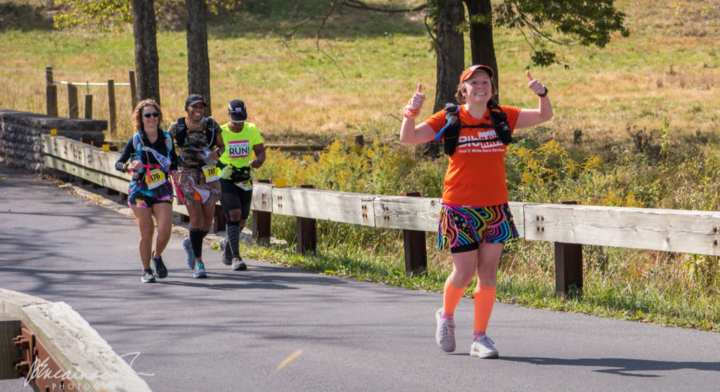 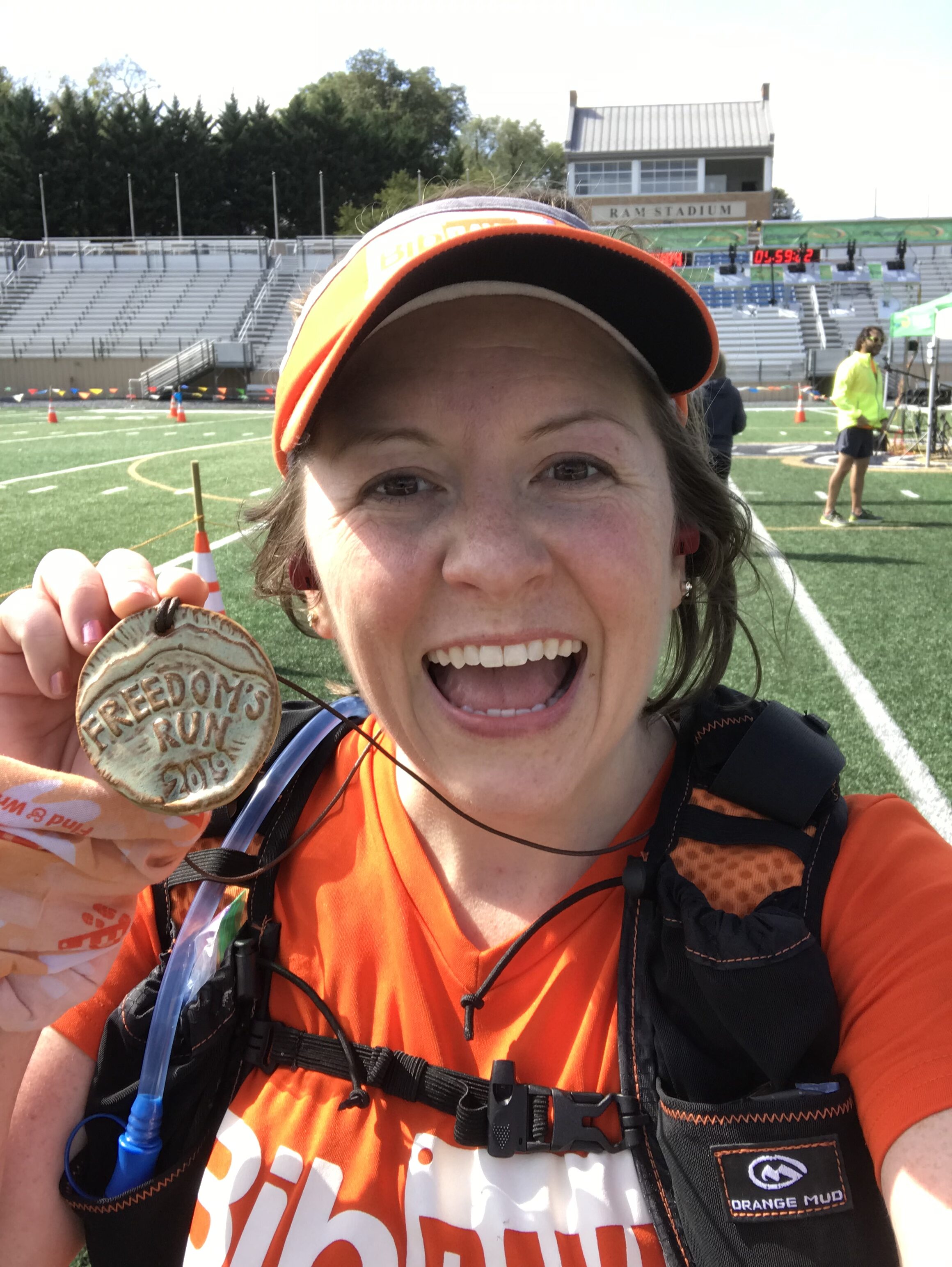 I felt pretty good for most of the race. I started to tighten up at the end and was mad that I forgot my pickle juice back at the hotel. But, this was the first marathon where I could actually still move at the end and for the rest of the day! 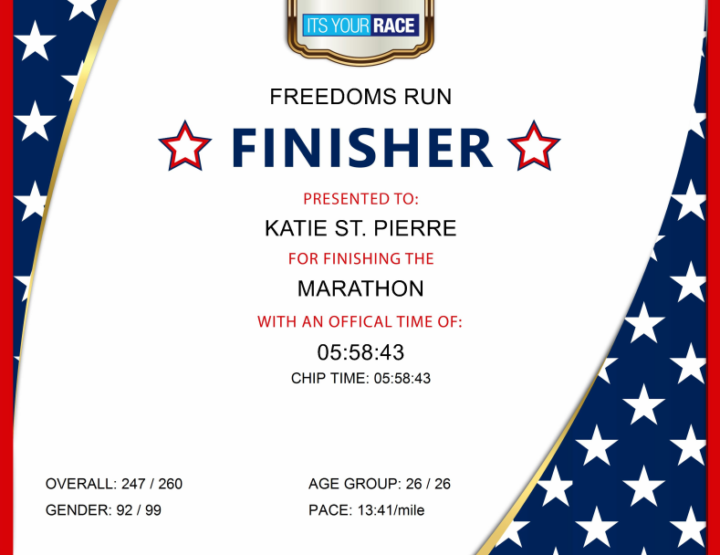