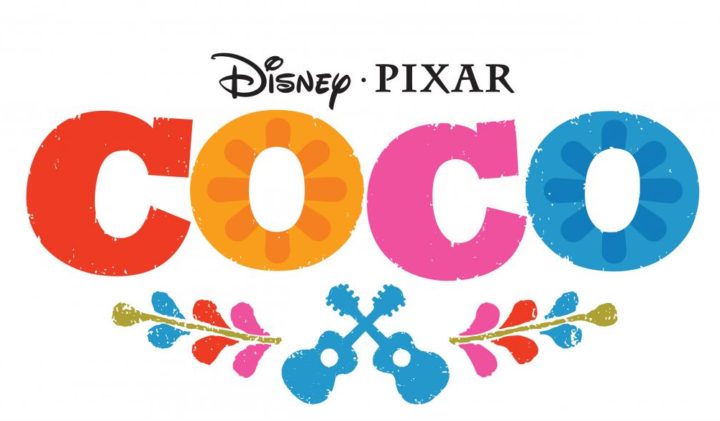 Pixar’s Coco is the newest Walt Disney World Studios animated film being released this Thanksgiving (November 22, 2017). Featuring an all-Latinx voice cast, it is inspired by Mexico’s traditional Day of the Dead celebrations.

Coco introduces us to Miguel, his family, and Dante (the dog side-kick). Miguel dreams of becoming a musician, much to the dismay of his family that has banned music of any type. In his attempt to prove his talent and seize his moment, Miguel finds himself in the Land of the Dead where he meets Hector, a trickster that is trying to get to the living world. Along with Miguel’s ancestors, they set off to unlock the real story behind Miguel’s family history.

In the behind-the-scenes featurette posted below, the Pixar crew reveals that they visited Mexico for research. They watched mariachi bands, shoemakers, and street life to help shape Coco and to give it cultural authenticity. Through the trips, the filmmakers observed what a large part music plays in Day of Dead celebrations, and in Mexican culture in general. They adapted the story to make it more about music and not just family, according to director Lee Unkrich. The musical score for Coco was recorded by 50 musicians in Mexico City, using local instruments. It features work from Latina songwriter Germaine Franco and Mexican DJ Camilo Lara.

The opening scene in Coco introduces the mariachi flair that happens in the movie. While other Pixar movies include music, Coco is unique in that it is the studio’s most music-driven film yet, with the movie being a musical.

During the movie, I instantly thought that I needed to find this sheet music for piano and guitar. Nothing is currently available, but I imagine there will soon be a songbook.

If you are interested in the music, the Coco soundtrack includes an end-credits version of “Remember Me” as performed by Grammy-winning singers Miguel and Natalia Lafourcade. Be sure to download the album!

Coco is a really thoughtful, heartfelt movie that focuses on the importance of family and family tradition. It advises you to “seize your moment” but to not forget what really matters in life (and ultimately, death). There were many parts in the movie that I was in tears, not from sadness necessarily, but from a deep pondering about the story. It really pulls on your heartstrings. I’m not sure if younger children will pick up on this, but it really does resonate with the older crowd.

For the younger child, the music and colorful imagery of the movie provides an entertaining experience with some funny moments. A younger child sitting next to us in the theater did get a bit scared at a few parts, so be sensitive to your child if needed.

I really enjoyed learning more about the Day of the Dead celebration. Not being too familiar with it beforehand, I thought Coco provided a unique view into the afterlife.

Coco opens this Thanksgiving and I plan on attending! Also, don’t forget that the new Frozen short: Olaf’s Frozen Adventure will be airing before the movie!