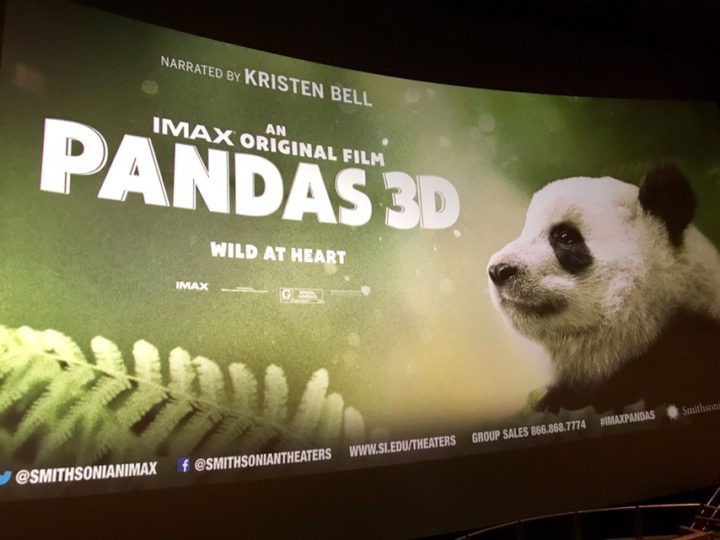 I had the opportunity to see an advanced screening of Pandas. This 40-minute documentary is about a researcher who forms a bond with Qian Qian, a Chinese panda in who is about to experience nature for the first time.

This film is directed by Drew Fellman (who also wrote the screenplay) and David Douglas. Kristen Bell is the narrator and does a great job! 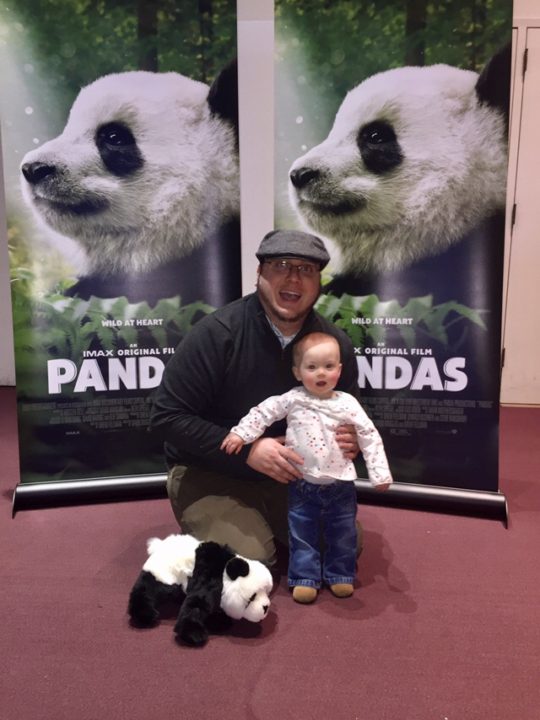 I enjoyed it! I’m not always a fan of documentaries, but the panda cuteness in this film holds your attention! The IMAX 3D aspect really made you feel like you were in the mountains with Qian Qian as he grows from a cub to a 100+ pound panda. The film is adorable, thought provoking on how you can help the pandas, and inspiring. It is appropriate for all ages.

Q&A with the Filmmakers 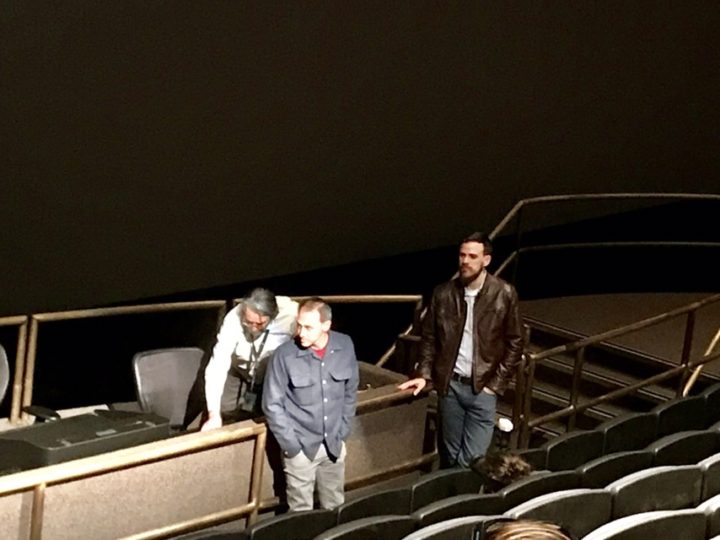 I was lucky to be a part of a question and answer forum with the filmmakers! They explained why there was a need to help the pandas be introduced into the wild.

Some threats to pandas include: habitat fragmentation with small groups of pandas and the act of climate change affecting where they live on the mountains. Pandas breed slowly, with only one cub every two years. The researchers are trying to make the populations as big and robust as possible as quickly as possible.

Want to see the film?

If you like pandas, you may want to check out Born in China!