6 Disney-themed Book Series That You Need to Read

If you are like me, you can never get enough of Disney! Unfortunately, I do not get to go “home” as much as I would like to, so I have to dream about my favorite world. One way to immerse myself into the Disney universe is to read a lot of Disney books that take me to the magical land of princes, princesses, villians, and magic.

There are quite a few Disney-themed book series that I have enjoyed, and I thought I would share them with you! *Disclaimer: This post may contain affiliate links.* 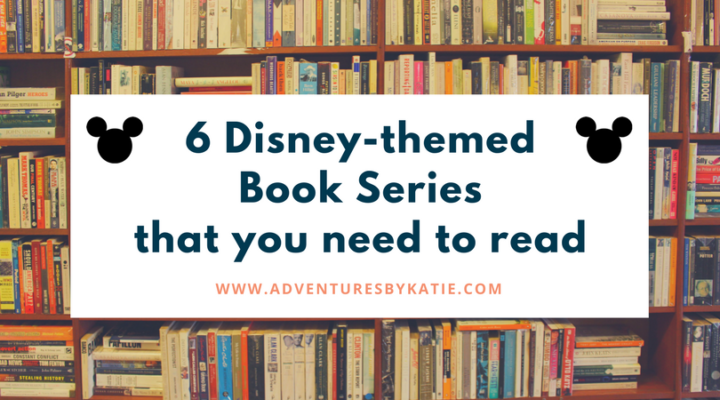 The Kingdom Keepers by Ridley Pearson

The Kingdom Keepers is a series of children’s novels written by American author Ridley Pearson. Its plot follows the adventures of five teens who, by day, are holographic hosts in the Disney Theme Parks. By night, they battle Disney villains to keep them from taking control of the parks, the Disney entertainment empire, and the world.

The Syndrome: A Kingdom Keepers Adventure 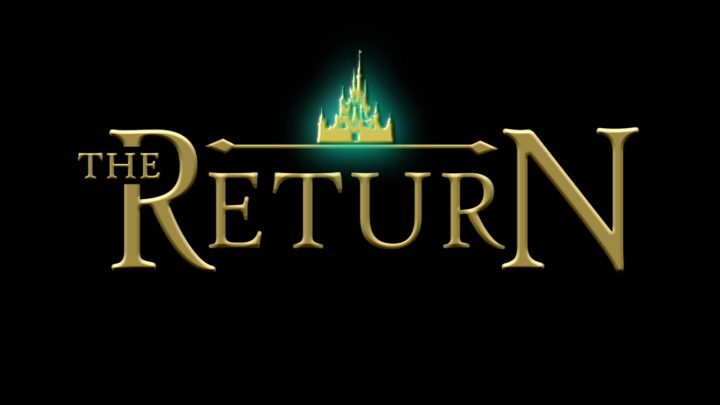 The Return by Ridley Pearson

The Return is a trilogy sequel to The Kingdom Keepers.  In this series, we explore the fictional Imagineering school and the origins of the Overtakers, the books’ villains. This series travels back in time Disneyland’s opening day.

The Return: Legacy of Secrets

The Return: Disney at Last! 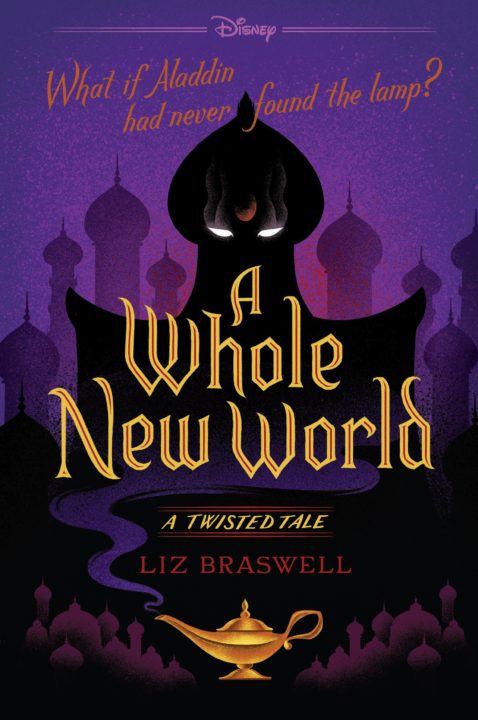 A Twisted Tale by Liz Braswell

What if Aladdin had never found the lamp? What if the sleeping beauty never woke up? What if Belle’s mother cursed the Beast? What if Ariel had never defeated Ursula? This series reimagines classic Disney stories in surprising new ways.

Once Upon a Dream: A Twisted Tale

As Old as Time: A Twisted Tale

Part of Your World: A Twisted Tale 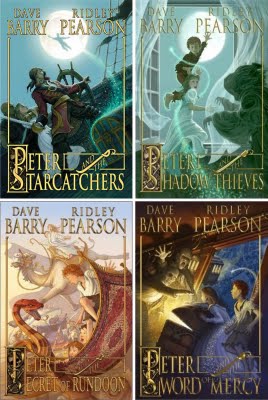 Peter and the Starcatchers by Dave Barry and Ridley Pearson

Peter and the Starcatchers provides a backstory for the character Peter Pan, and serves as a prequel to J. M. Barrie’s novel Peter and Wendy.

Peter and the Starcatchers

Peter and the Shadow Thieves

Peter and the Secret of Rundoon

Peter and the Sword of Mercy

The Bridge to Neverland 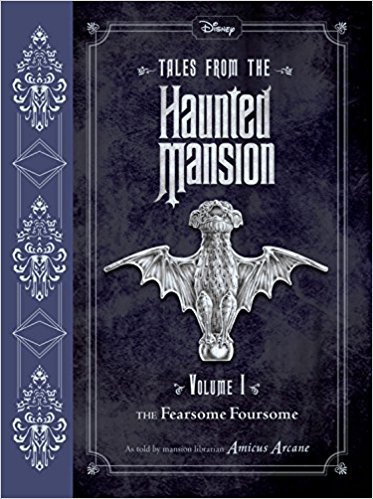 Tales from the Haunted Mansion by Amicus Arcane

Welcome, foolish mortals, to Tales from the Haunted Mansion! Based on the attractions from the Disney Parks, each new book tells the story of one of the Haunted Mansion’s 999 ghosts. If readers are familiar with the ride, they’ll see elements of it throughout the entire story, from items straight out of the Mansion (are those pictures stretching?) to lyrics from the narration that is heard in each Doom Buggy.

Tales from the Haunted Mansion: Volume I: The Fearsome Foursome

We all know the stories of the Princesses, and yet this is only half the story. Why do the villians do what do they do? This series explores the dark side of the villians and tries to explain their motives.

Fairest of All: A Tale of the Wicked Queen

The Beast Within: A Tale of Beauty’s Prince

Poor Unfortunate Soul: A Tale of the Sea Witch

Mistress of All Evil: A Tale of the Dark Fairy

Mother Knows Best: A Tale of the Old Witch