We welcome another movie from Tim Gunn! Check out his other reviews here 🙂 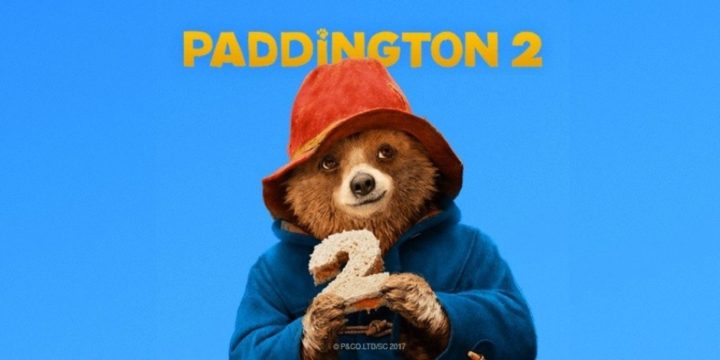 I did not expect to like Paddington 2 as much as I did. With movies geared towards kids, I often feel that I need to downshift my expectations of a film and create a frame of mind where I put myself in the shoes of a child ages six to ten. So, I am delighted to tell you that I found myself enjoying Paddington 2 all on its own as fully-grown adult me.

The film’s strongest asset is its cast. Hugh Bonneville (Downton Abbey) and Sally Hawkins (The Shape of Water) are excellent as Paddington’s adopted parents; Hugh Grant has an all-in, tongue-in-cheek performance as the film’s central antagonist; and there are splendid turns from Brendan Gleeson, Peter Capaldi (Dr. Who!), Jim Broadbent, and Imelda Staunton. The vocal work of Ben Whishaw as Paddington is appropriately sage and wide-eyed, with the right touch of civility and empathy throughout.

The story begins with another brief fragment of Paddington’s back story as a young cub, then quickly transitions to contemporary London. Paddington’s initial desire is to come up with the perfect gift for his Aunt Lucy. But along the way, Paddington ends up being sent to jail for the alleged theft of his choice of gift. Most of the movie focuses on helping exonerate Paddington and making sure the true thief will get his comeuppance.

As a fan of the original series of stories, I feel that there is a lot of “fan-service” in the telling here, but the writers and director come up with inventive ways to keep things lively and interesting. The “MacGuffin” of the movie is a fantastical book that Paddington is saving up his money to purchase, and the storytellers find inventive ways to bring its pages to life through a combination of animation, special effects, and humor.

I attended a screening with many young children and their parents. Most of the jokes landed well with kids and adults alike. There is nothing offensive in the story, and the pace is suitable to hold a child’s attention for the majority of the running time. I do think the film is perhaps 10-15 minutes overlong for the target audience, but the final scenes are thrilling and will hold one’s attention. In fact, I was quite surprised how emotional I was getting toward the end of the movie, in a good way. 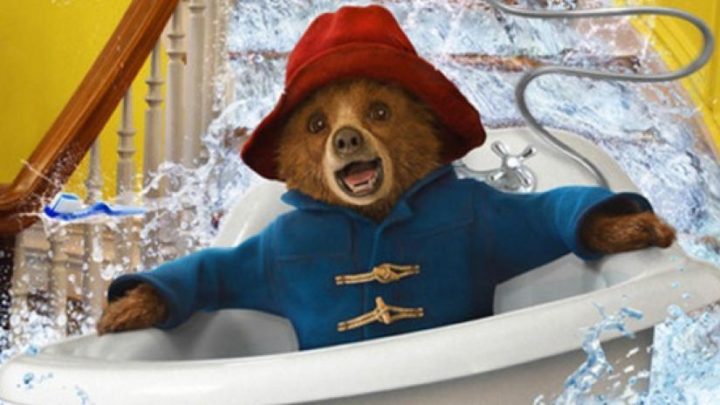 I also have to admit how impressed I am by the technical wizardry behind these films. Much of the animation of Paddington is breathtaking at times. I think some of the stunts toward the end of the film are not quite as up to par as the animation, but all of that is hidden cleverly by the fact that you become so immersed in the story, and thereby is easily forgivable. The film does a great job of coming back to moments of foreshadowing from the beginning of the story.

Overall, this is a strong sequel that avoids being a boring reiteration of what happened the first time around. If you and/or your kids were fans of the first Paddington film, this will not be a let-down.