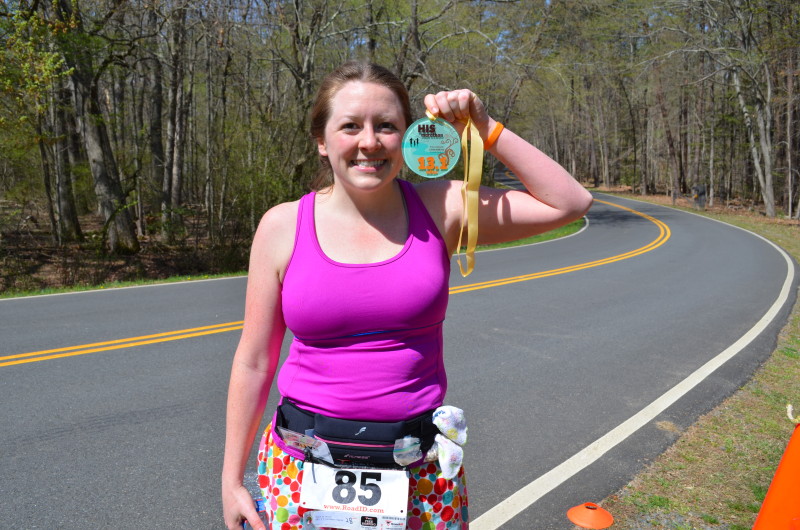 On April 14, I ran my first half marathon. Well, I ran part of the race and walked/hobbled the rest.I had signed up for this race last year because it offered a free training program. It started in January and met every Saturday morning at Prince William Forrest Park. It was going great, and I was up to about 8 miles when my IT band started giving me issues and my knee started to hurt. I rested and stretched for about a month and then decided to go for it anyway, even though I still have issues.Anyways, the race was very small. I think there were less than 75 people total signed up for the half marathon,full marathon, and 5k. Because of this it was a very low energy race. There were no spectators cheering you on. Even the people at the water stops weren’t even energetic and encouraging.The first couple of a miles of the race were very hilly. Up and down. It was tough. After that, though, it was pretty flat, until you got back to the hilly part to complete the race. For part of the race I was chatting with a couple of people in the marathon track, but most of the time I was all by myself, especially after my knee started to hurt and I had to walk. The last few miles were pretty much torture because of all the hills! Regardless, I finished the race in 3:08:39, even though I had to hop on one foot over the finish line. LOL. But I finished!!! I have the medal to prove it, and I am excited to do another one in the future (preferably one with more people and entertainment)! And hopefully I can get my stupid IT band under control! 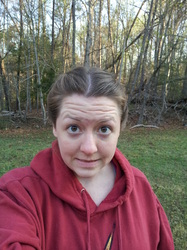 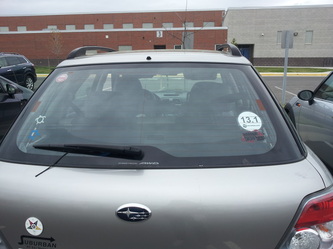 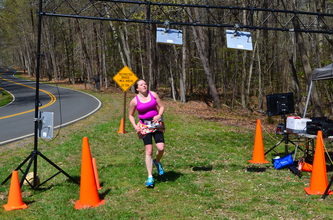