Run for the Wounded Warrior Half Marathon 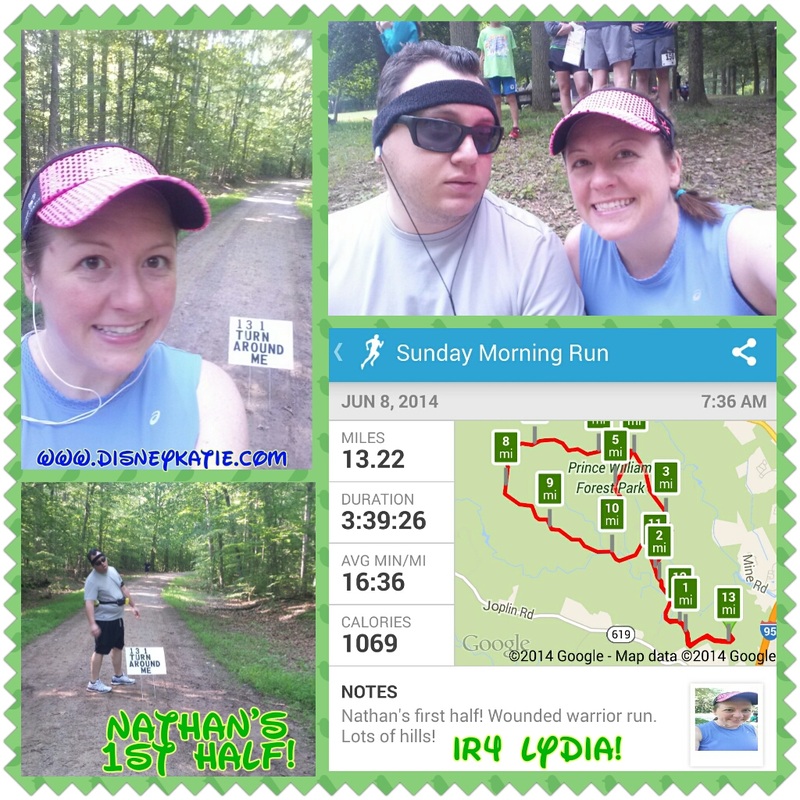 On Sunday was Nathan’s first Half Marathon and my 7th! It took place at Prince William Forest Park and was super hilly. The first and last 3 miles were all hills, and miles 8-10 got pretty hilly as well.It was a nice tree lined course, one that I had run last year for my first half. It was just as hilly then as it is now. LOL. 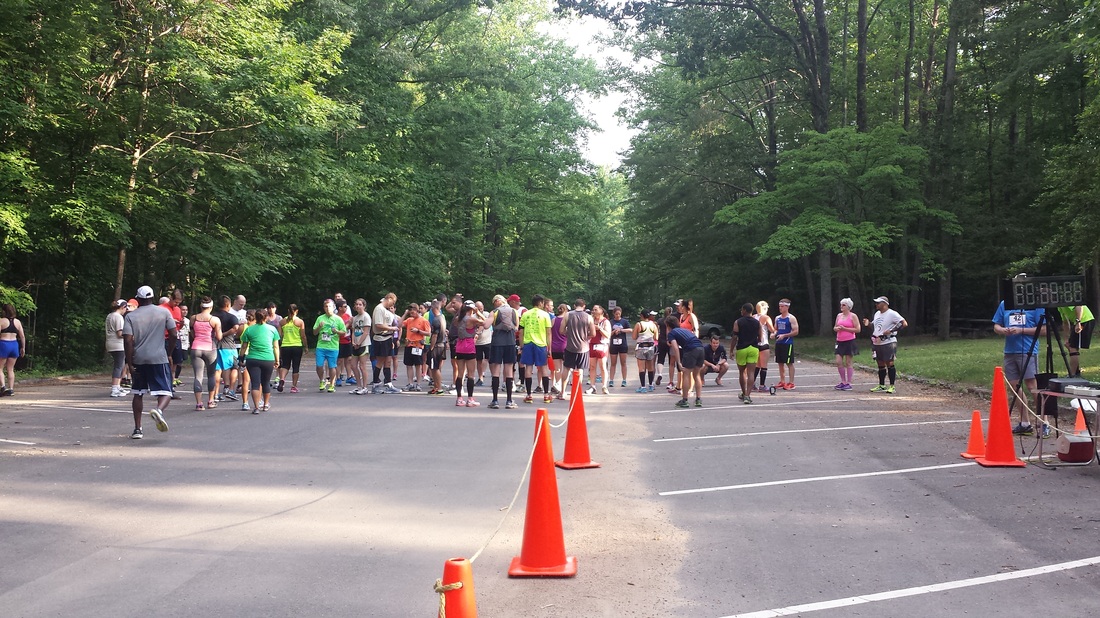 It was a pretty small race, so there wasn’t any crowd support except for the water stations. But it was a nice, and pretty, run through the trees. I love running through nature, much more than road races such as my half #6 two weeks ago. 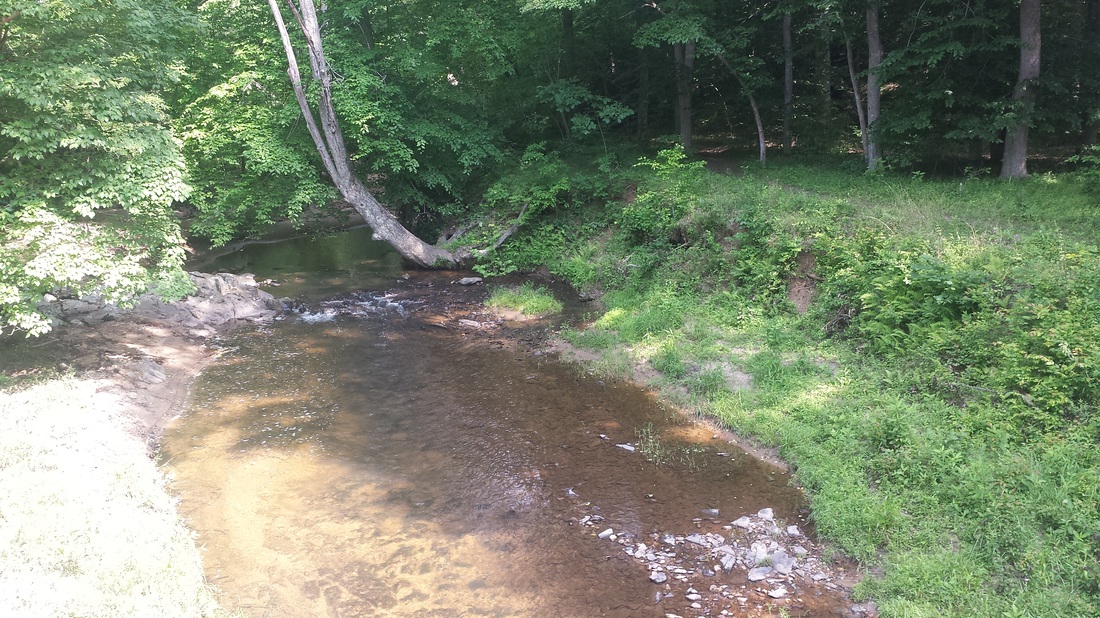 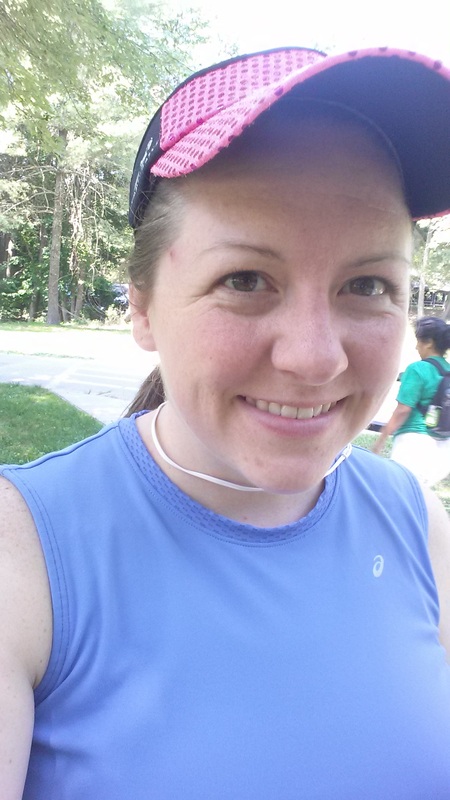 After the half I felt pretty good. For a majority of the race Nathan and I followed the intervals: Run 30/walk 2:20/Run 30/Walk 3. But of course the last 3 miles were all hills, so we pretty much walked at the end. 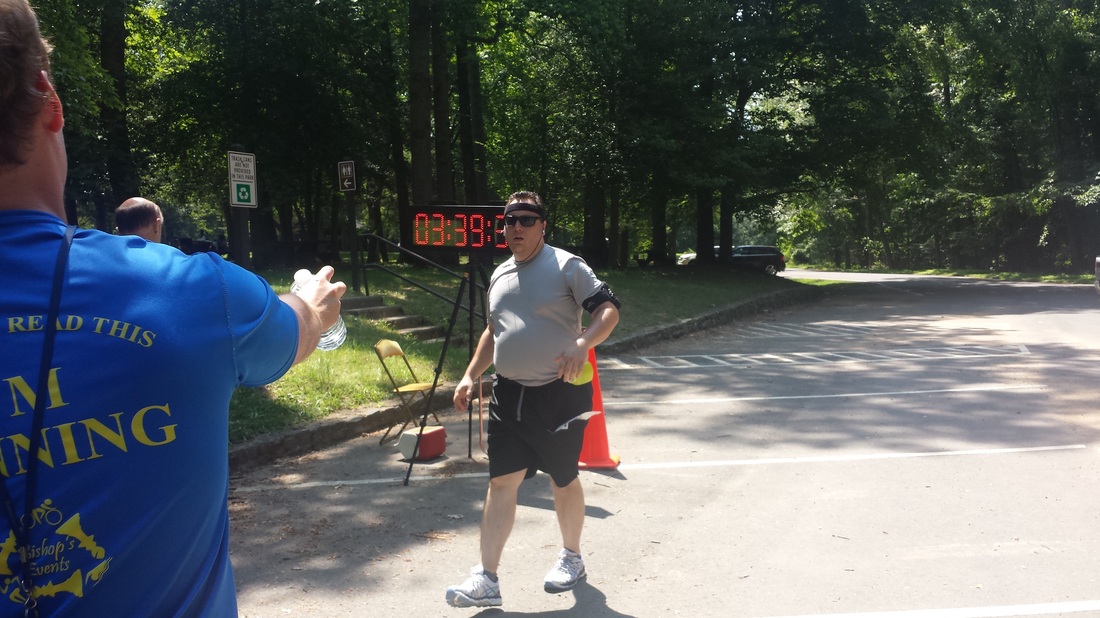 Nathan crossing the finish line of his first half marathon!!!! 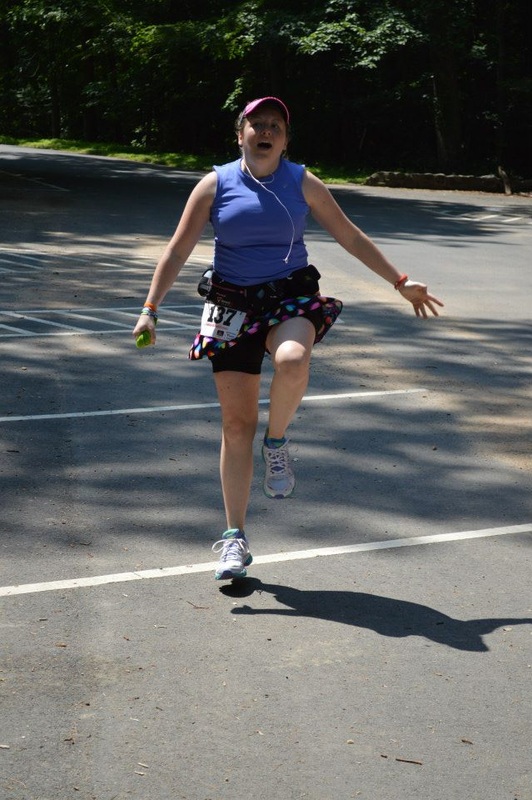 I’m jumping for joy to be finished with all those stupid hills!
We were both pretty sore after the race from the hills. He is still having a hard time walking, but that is understandable!