2017 Beauty and the Beast Review

I was a bit apprehensive about the new live-action Beauty and the Beast that comes to theaters on March 17, 2017. Both my husband and I were afraid that it would just be a rehash of the cartoon version and that it would not have anything special to offer.

So, what do I think now that I have had a chance to see an early release of the movie??? 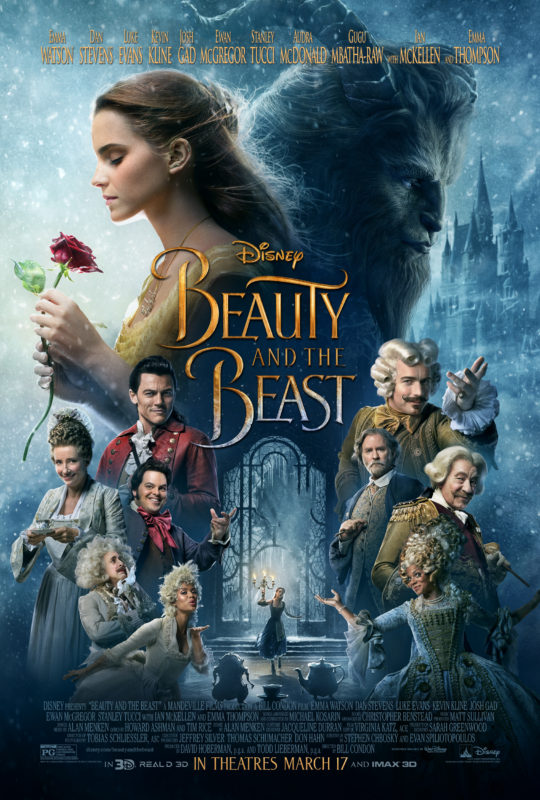 I don’t want to give away any spoilers – so I will just give a few impressions of things that I liked about the movie.

Things that were awesome: 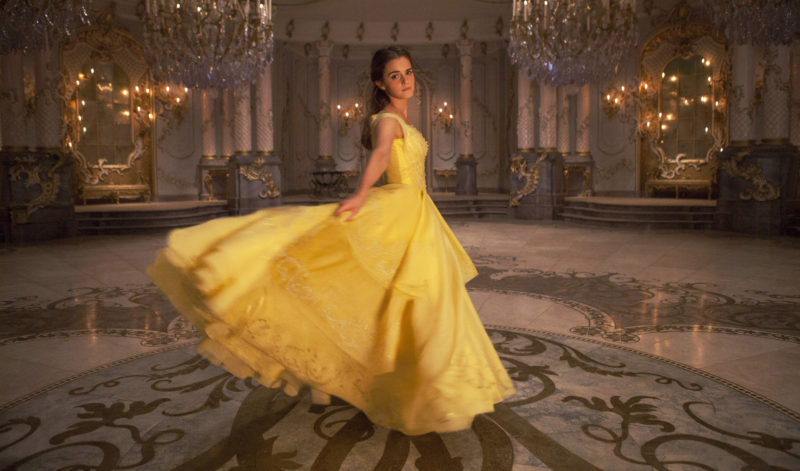 Emma Watson as Belle in Disney’s BEAUTY AND THE BEAST, a live-action adaptation of the studio’s classic animated film. 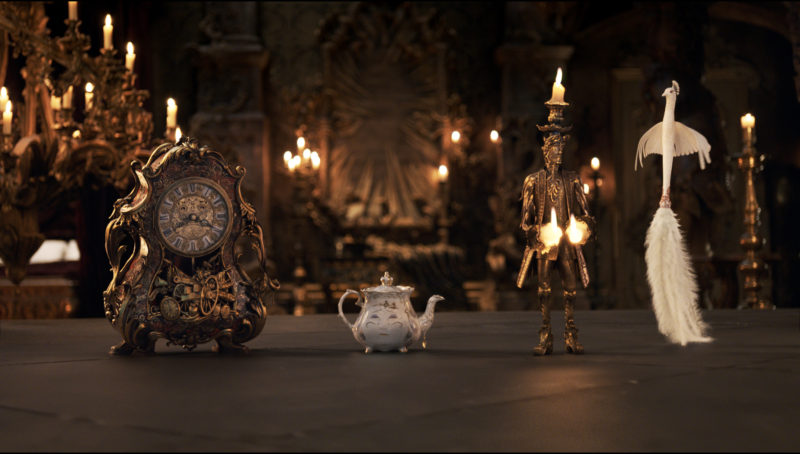 The mantel clock Cogsworth, the teapot Mrs. Potts, Lumiere the candelabra and the feather duster Plumette live in an enchanted castle in Disney’s BEAUTY AND THE BEAST the live-action adaptation of the studio’s animated classic directed by Bill Condon.

Regarding the “gay” moment: it’s not a big deal at all. if there was not a lot of hype about it in the press, I probably would not even have noticed it, except for a brief second towards the end of the movie.

Overall, this movie far surpassed my expectations. Given the choice of watching this version or the cartoon, this would win hands down. I will definitely be seeing this movie again as soon as it comes out in theaters on March 17!

Need something to keep you occupied until the movie comes out? Download free coloring sheets here! 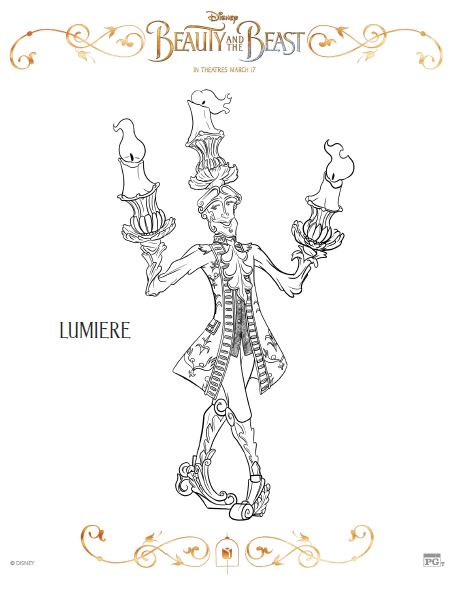 Disney’s “Beauty and the Beast” is a live-action re-telling of the studio’s animated classic which refashions the classic characters from the tale as old as time for a contemporary audience, staying true to the original music while updating the score with several new songs. “Beauty and the Beast” is the fantastic journey of Belle, a bright, beautiful and independent young woman who is taken prisoner by a beast in his castle. Despite her fears, she befriends the castle’s enchanted staff and learns to look beyond the Beast’s hideous exterior and realize the kind heart and soul of the true Prince within.

Directed by Oscar® winner Bill Condon based on the 1991 animated film, “Beauty and the Beast” is produced by Mandeville Films’ David Hoberman and Todd Lieberman with eight-time Oscar-winning composer Alan Menken, who won two Academy Awards® (Best Original Score and Best Song) for the 1991 animated film, providing the score, which will include new recordings of the original songs written by Menken and Howard Ashman, as well as several new songs written by Menken and three-time Oscar winner Tim Rice. “Beauty and the Beast” will be released in U.S. theaters on March 17, 2017.

Visit the official BEAUTY AND THE BEAST website here: http://movies.disney.com/beauty-and-the-beast-2017