A Real Life UP House! 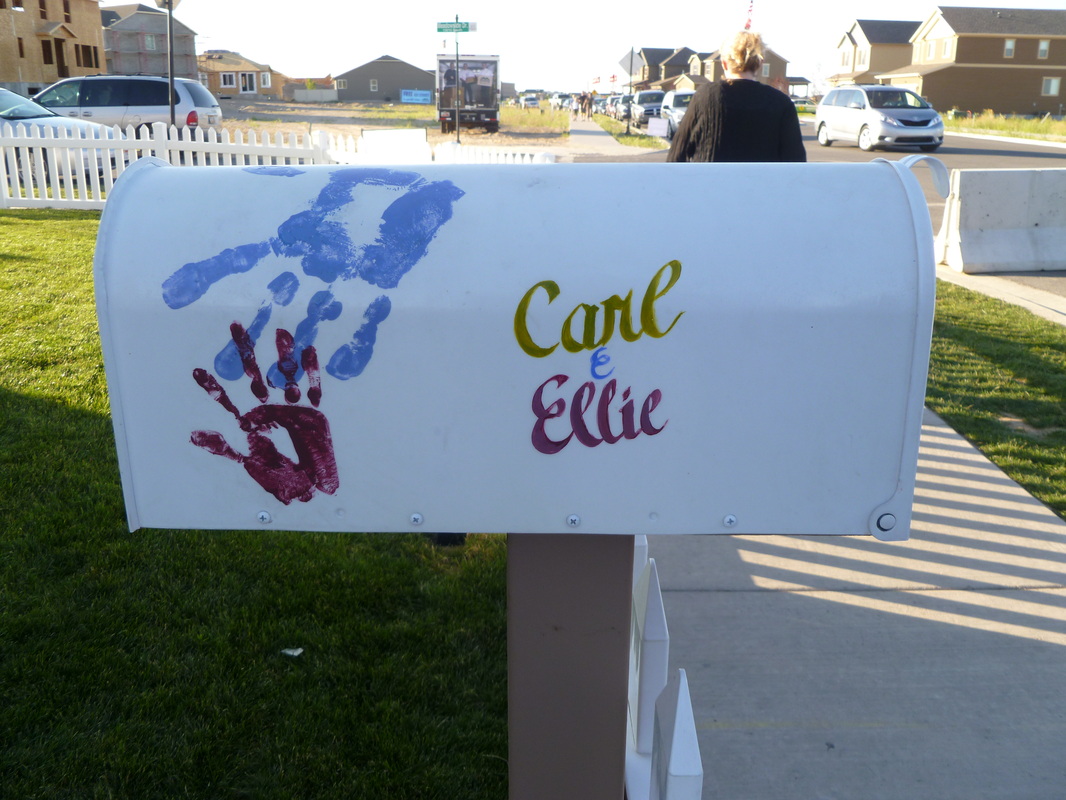 While in Utah in 2012, I went to the UP house. This house was built as a Parade of Homes model, and then was being auctioned off. I wish I could live there! The details of each room were amazing and it was so fun 🙂 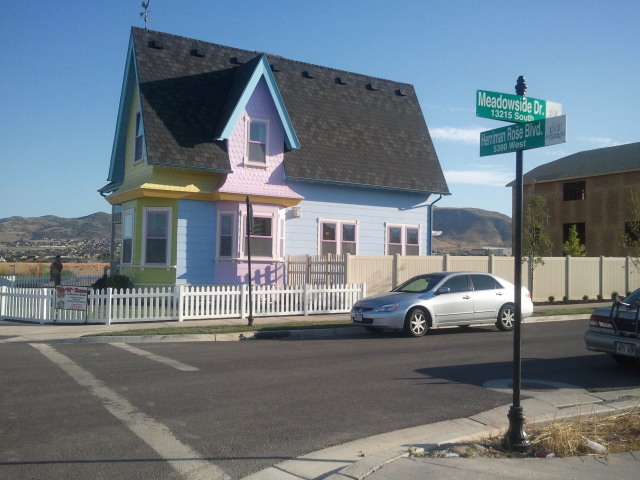 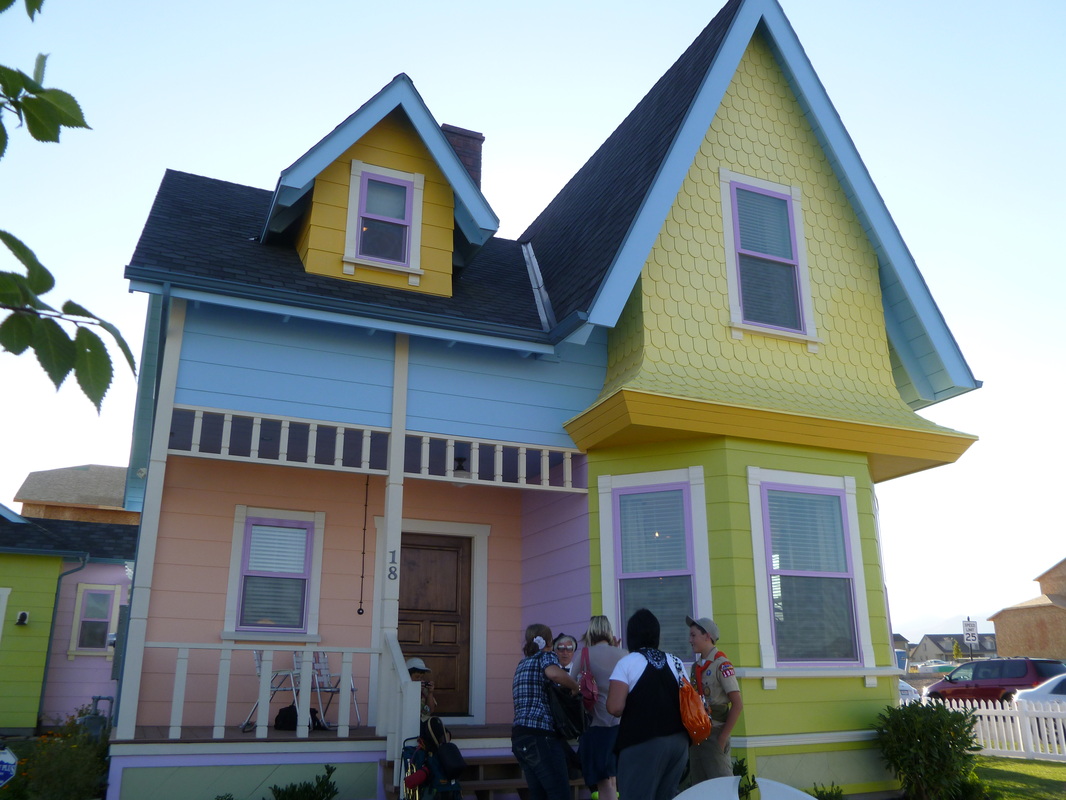 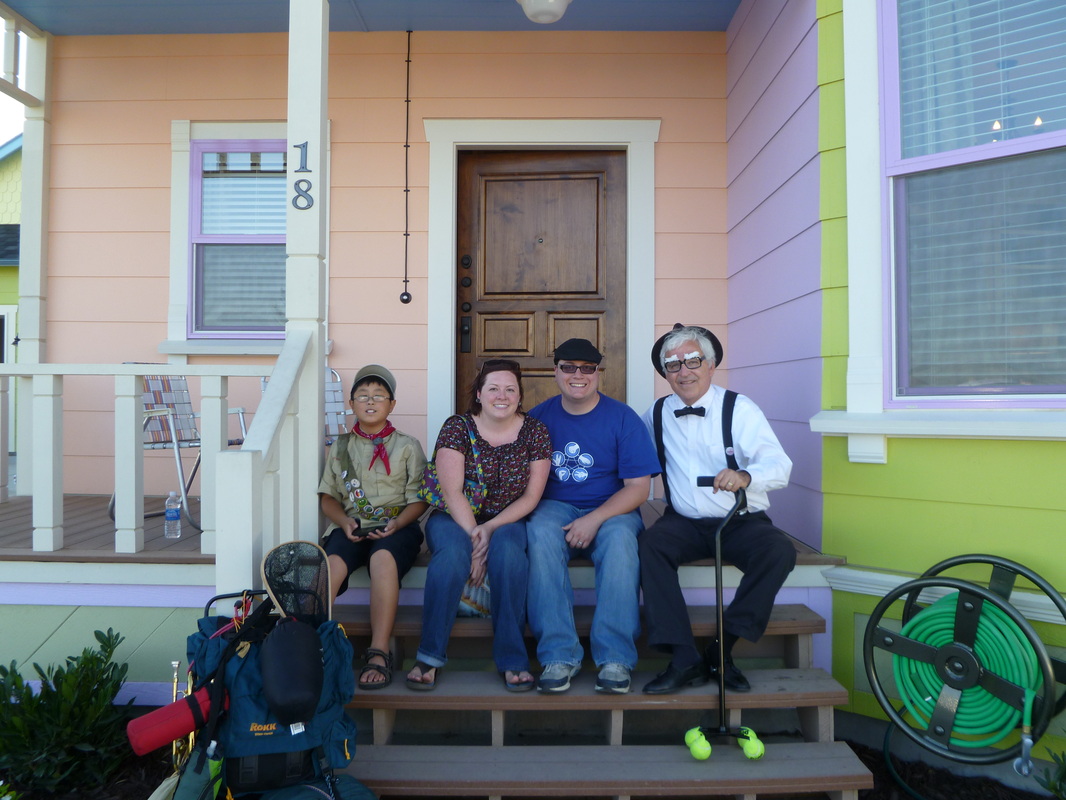 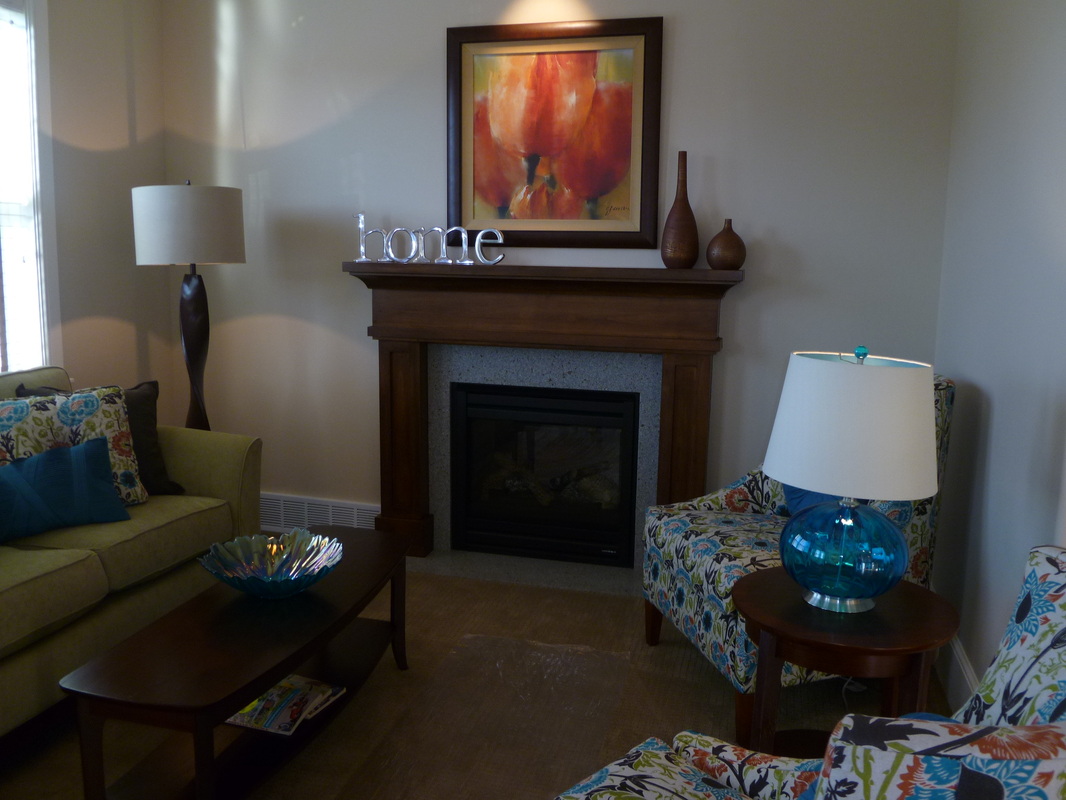 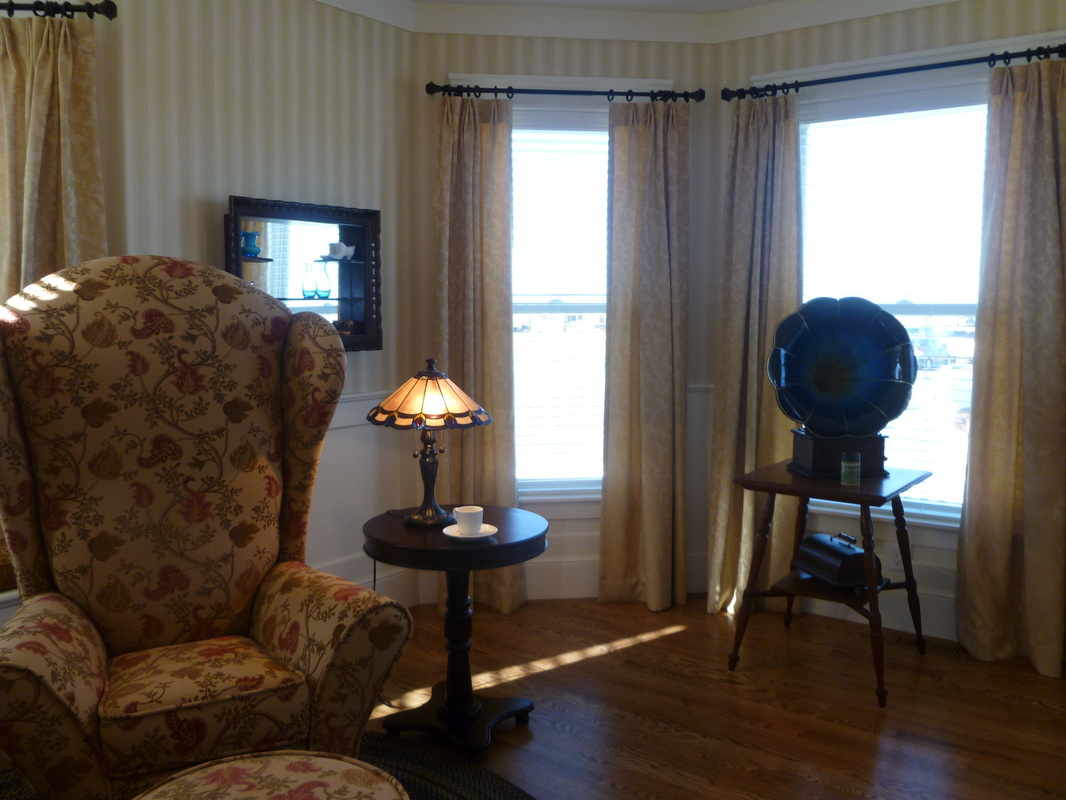 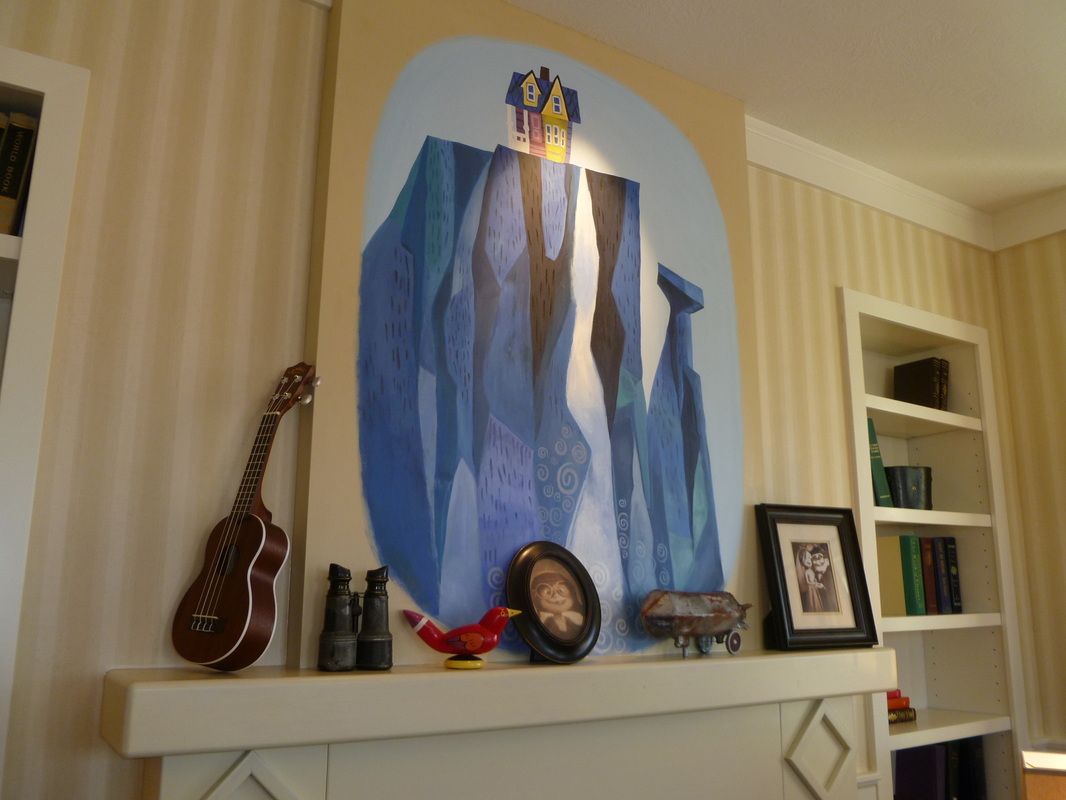 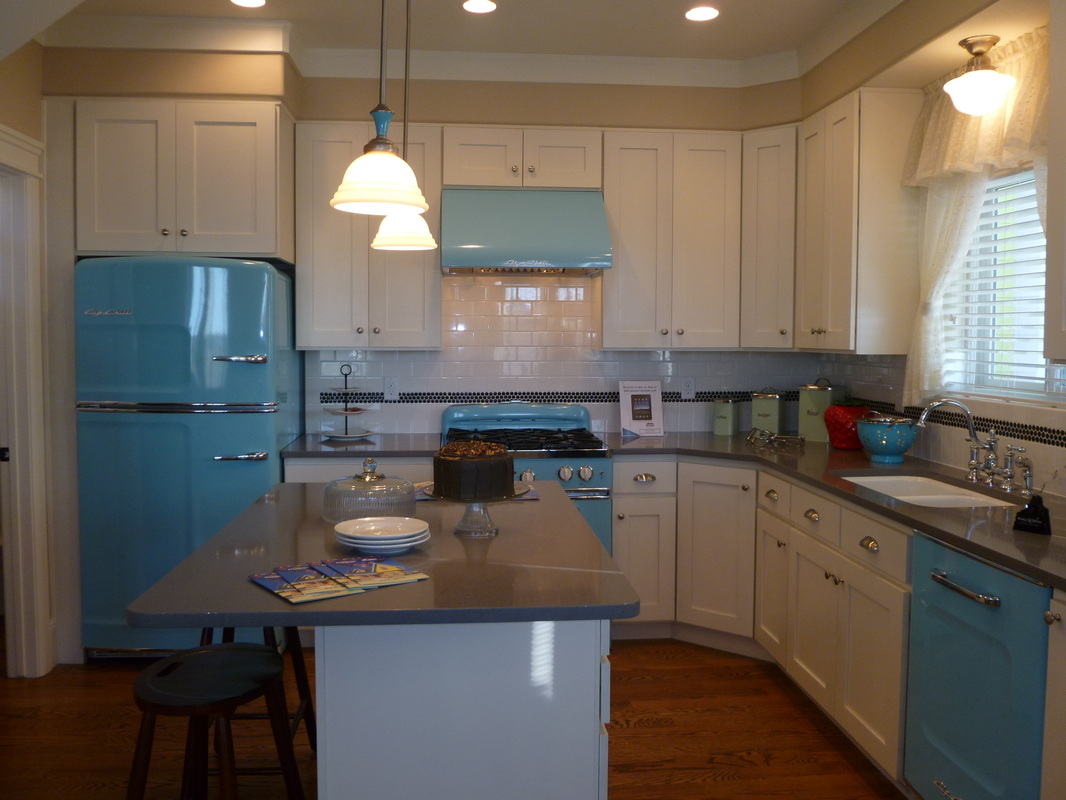 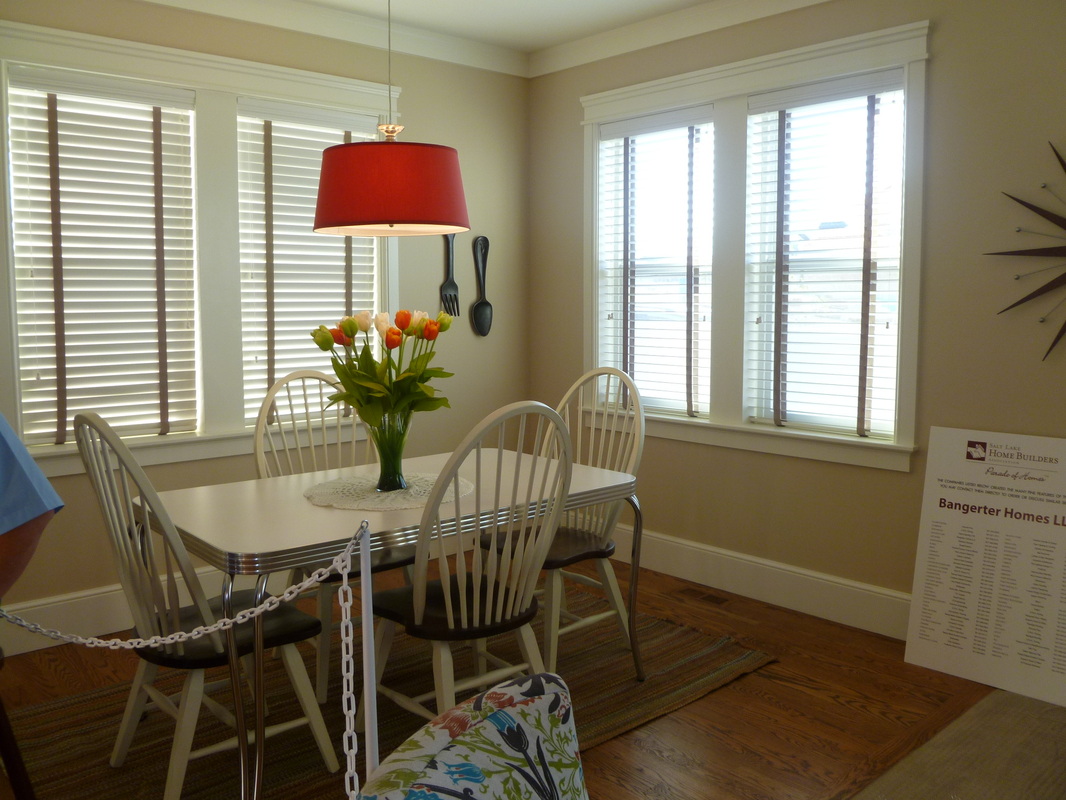 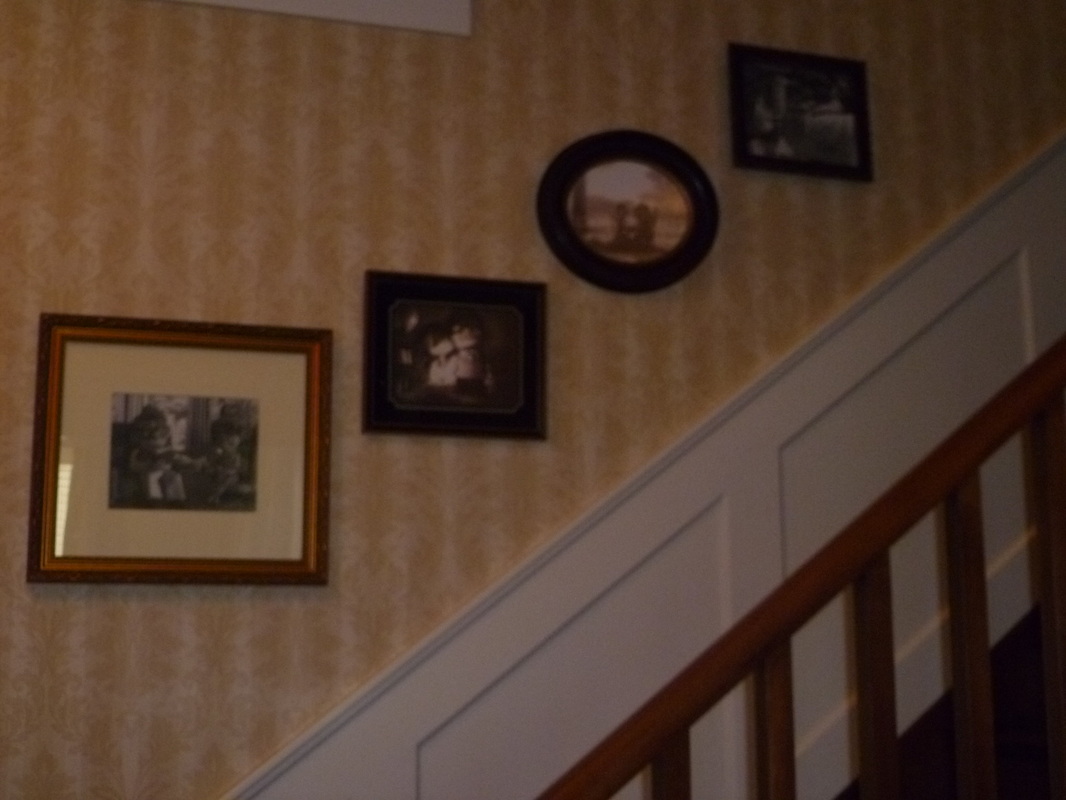 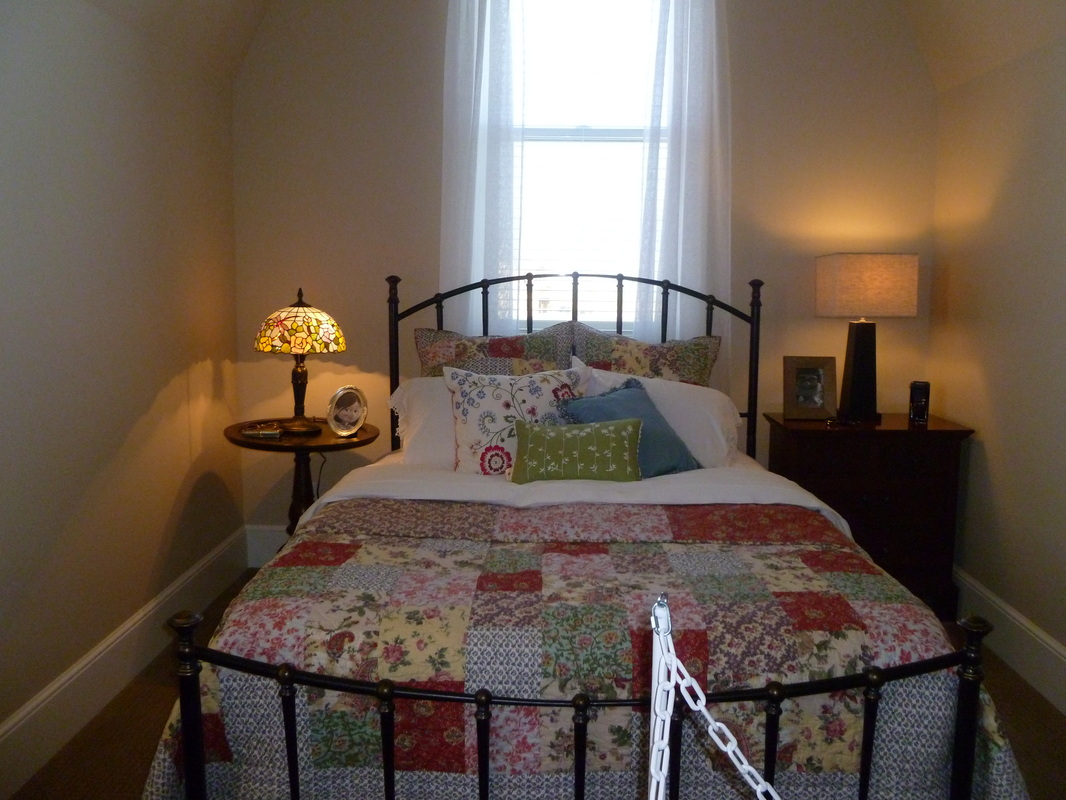 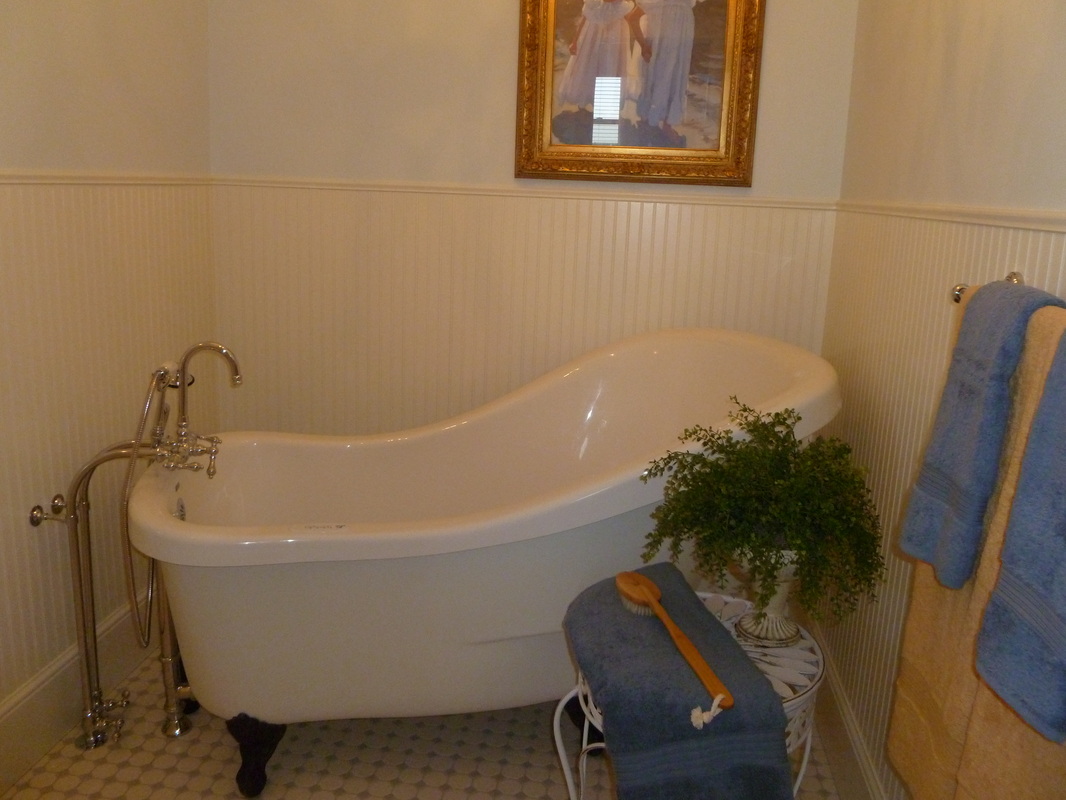 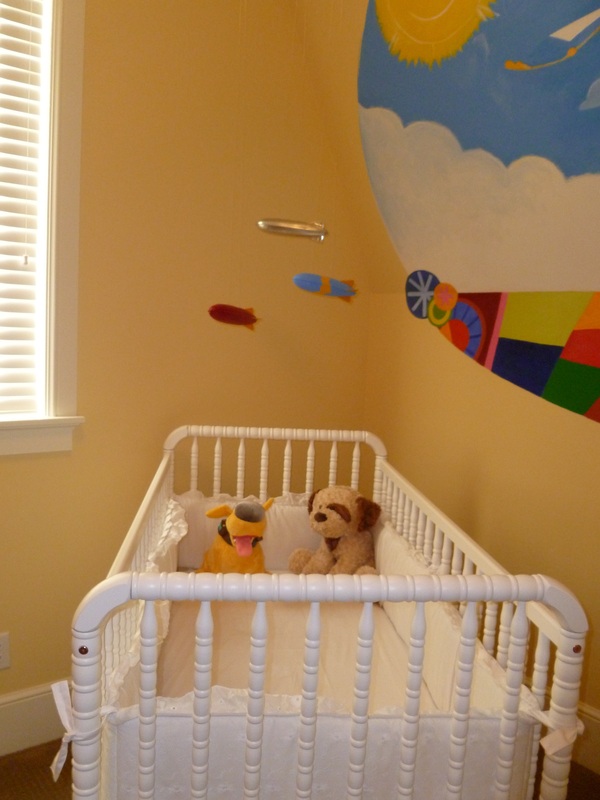 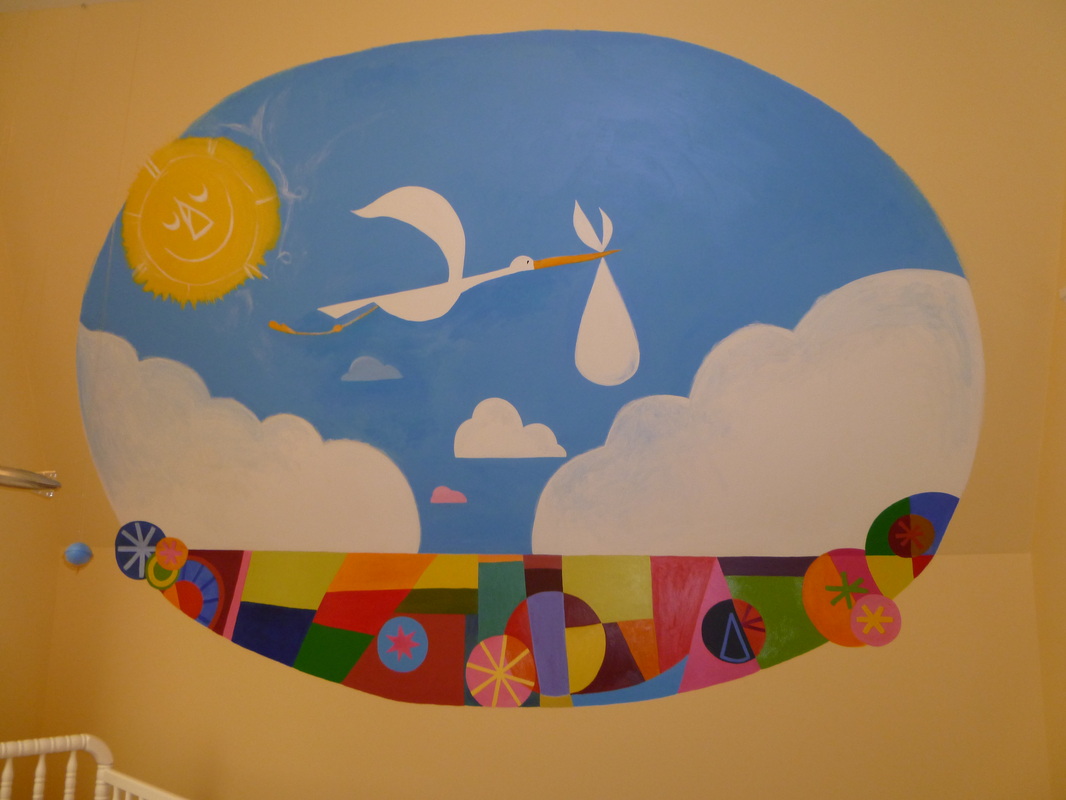 Mural in baby’s room
Since not all the rooms were shown in the movie, the builder/decorators used their imagination! Downstairs was a media room, and two children’s rooms. 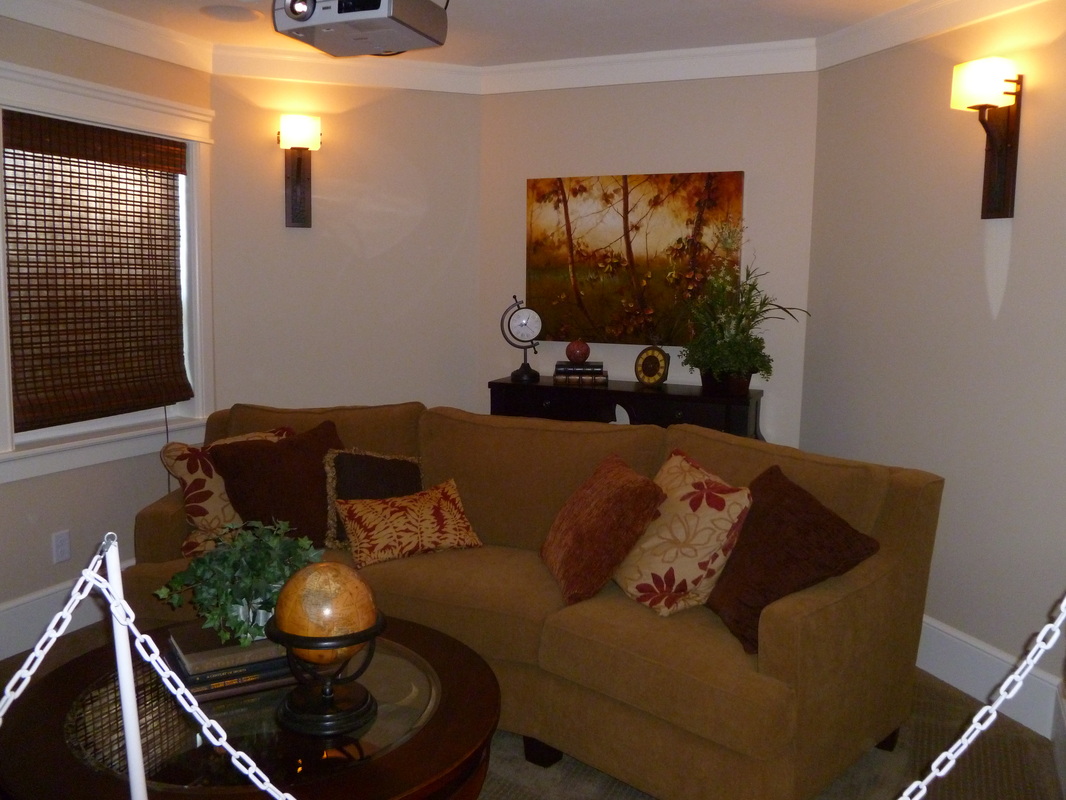 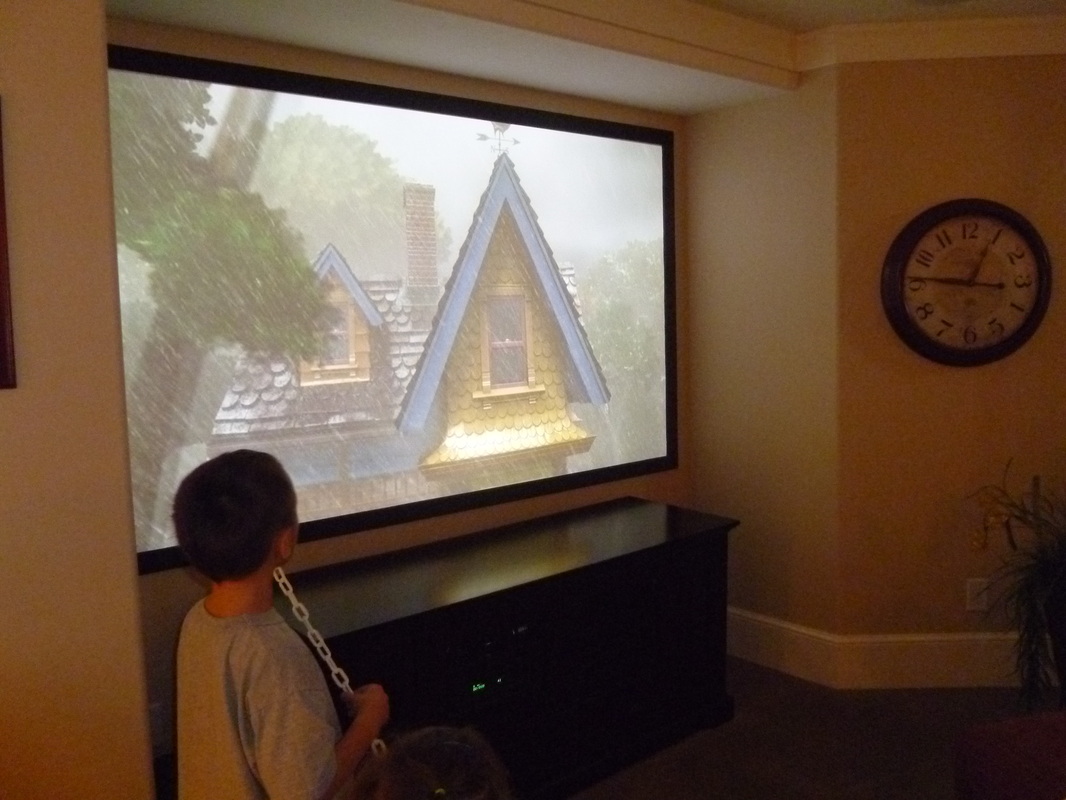 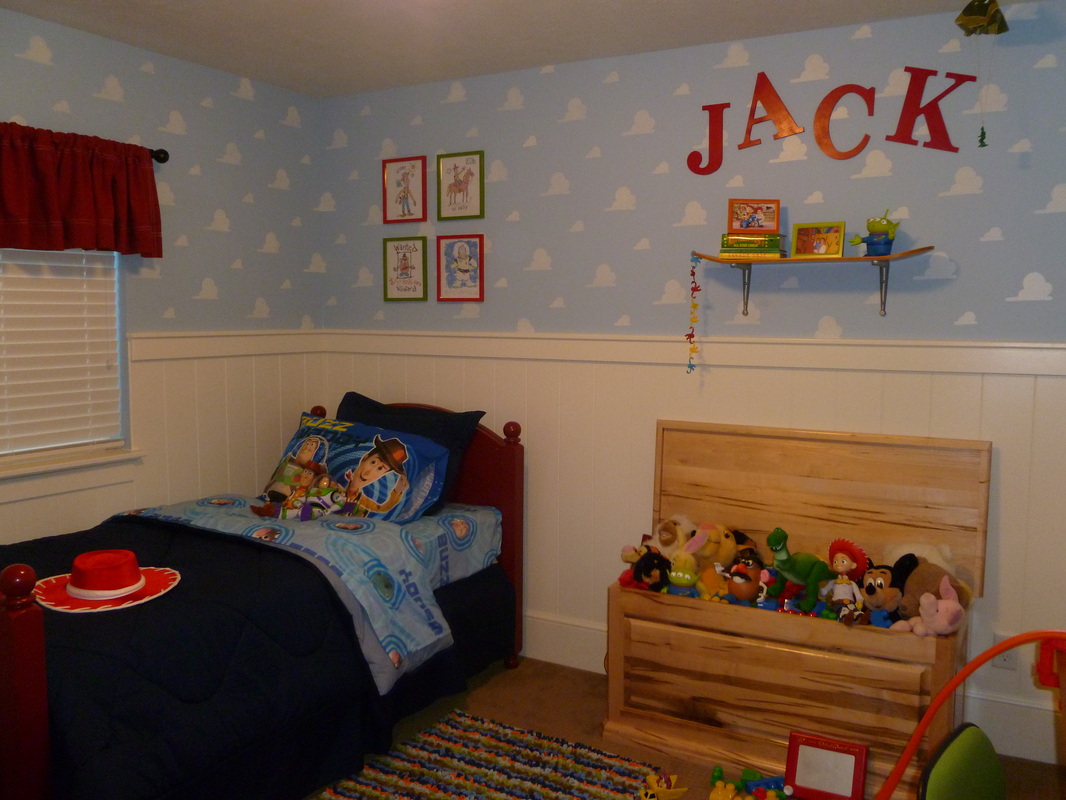 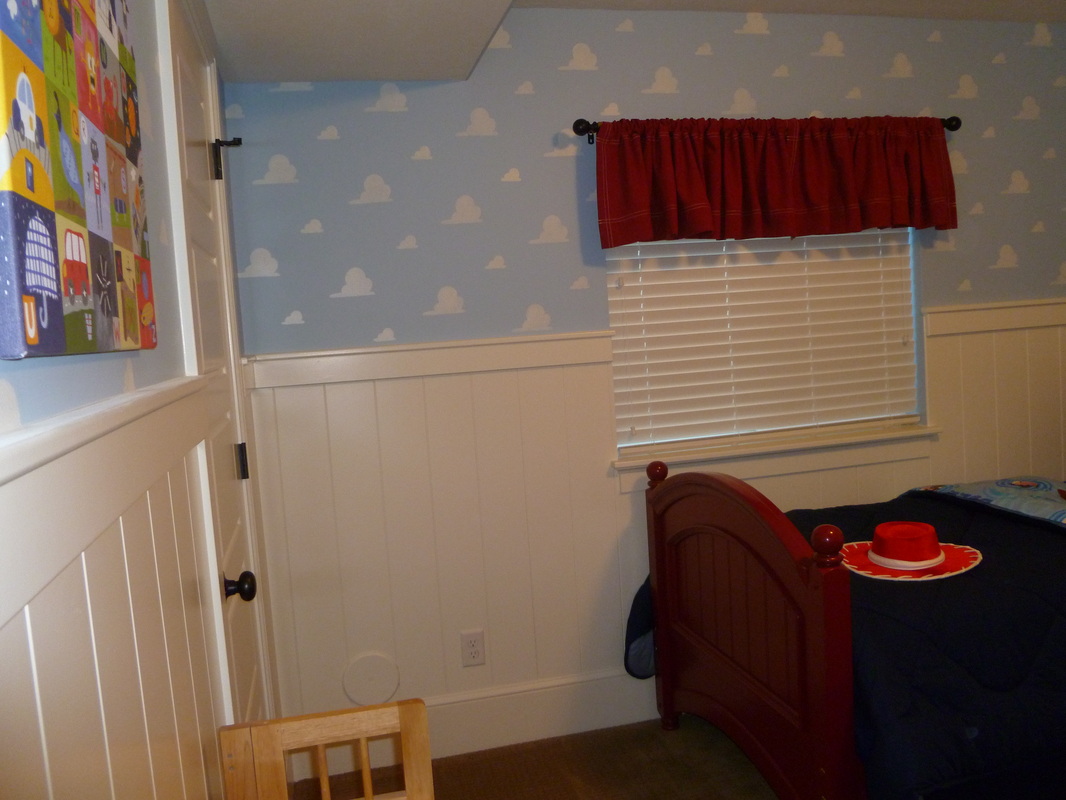 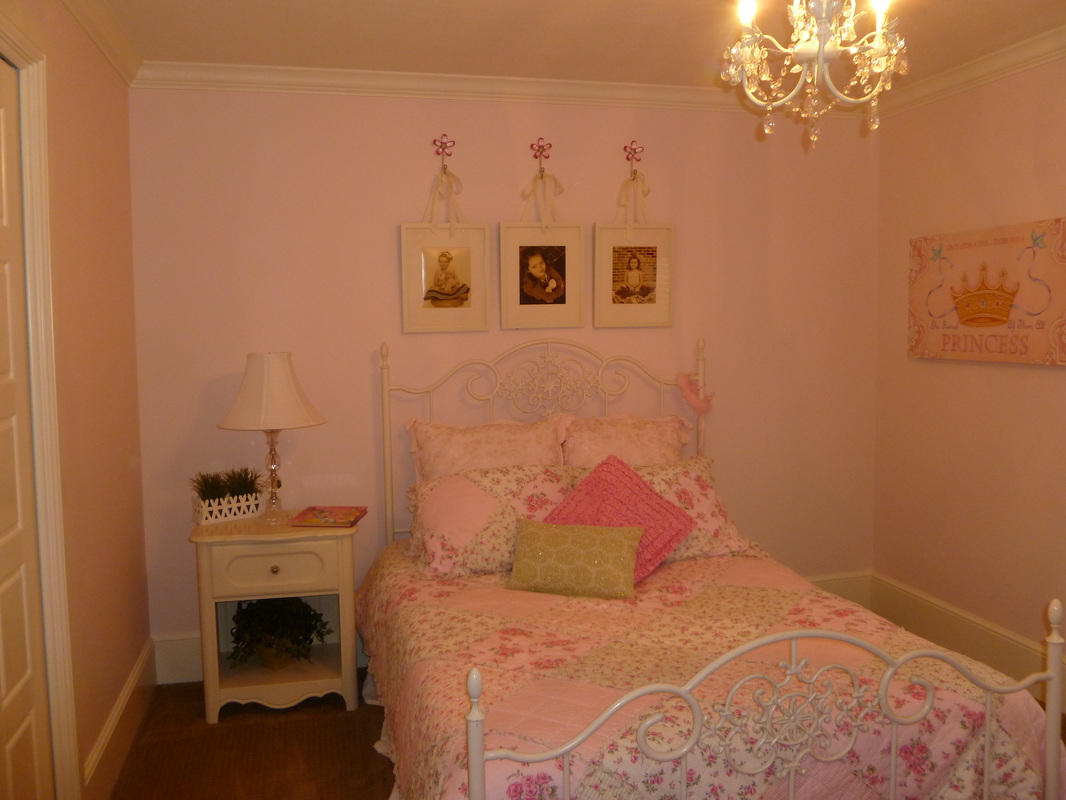 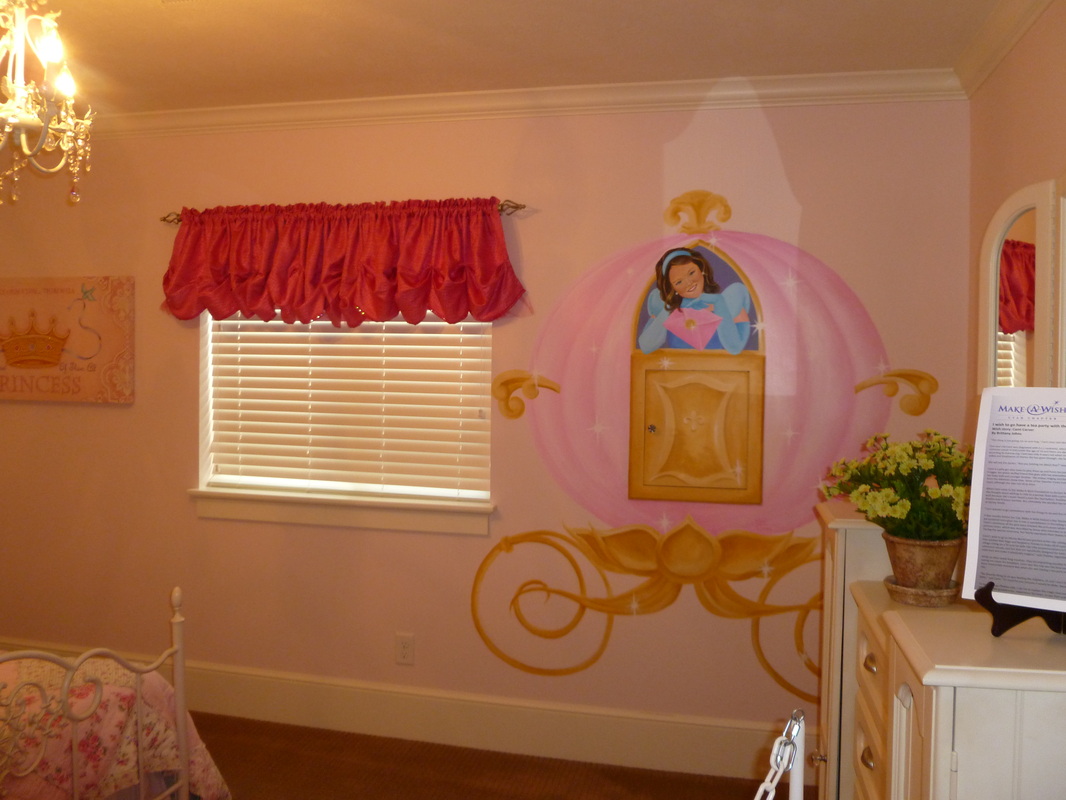